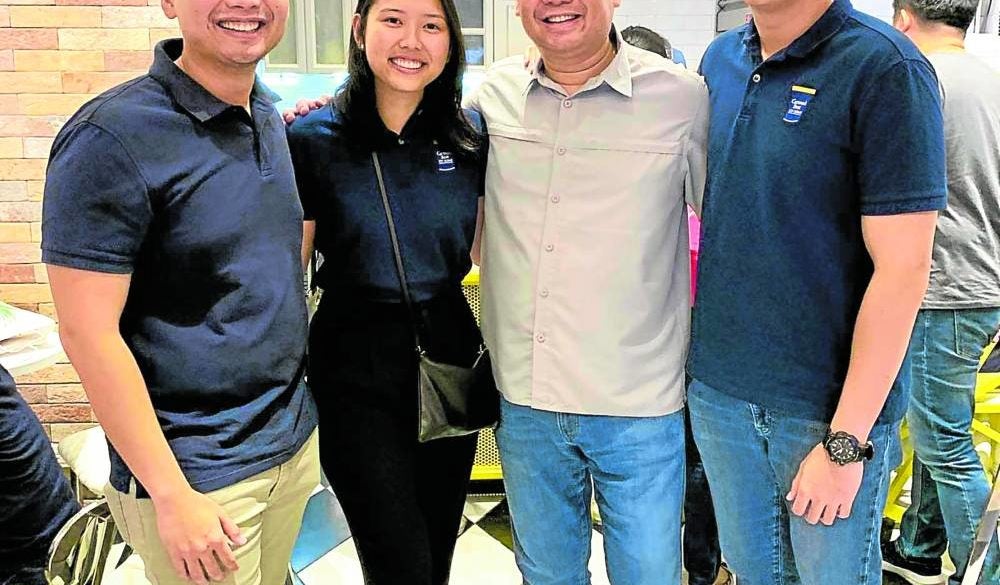 Over a decade since it first started, Carmen’s Best has cemented its reputation as a Filipino-owned premium ice cream brand. What might not be as known is how owner Francisco “Paco” Magsaysay battled cancer just as the business was taking off, and how his eldest son Jaime joined the company soon after graduating from college for hands-on experience, in case anything happened to his dad.

Paco’s cancer diagnosis in 2013 was sobering news, but instead of throwing in the towel and focusing on his treatments, he was determined to do as much as he could for as long as he could.

The Magsaysays were the guest speakers at the launch of “Generations of Success” held at Writers Bar in Raffles Makati last week, and described as “a dialogue with a father and son on achievements and legacies.”

“I really recommend that children first gain professional work experience outside their family business for at least two years. This way, they don’t just see their father—or mother—as their parent if they do decide to join the family business in the future,” Paco said.

Jaime joined Carmen’s Best four years ago after graduating from college with a degree in marketing. He’s now in charge of growing the brand’s online presence.

“I was 24 when I joined my dad, and he was feeling that he didn’t have long to live,” Jaime said.

During the pandemic when many people stayed home, the Magsaysays began building a group of community sellers. These were residents in subdivisions and neighborhoods who sold and continue to sell Carmen’s Best ice cream from their homes, Jaime explained. They are provided with the freezers to store the ice cream.

Jaime learned early on the importance of putting the interests of the company ahead, given how so many employees depend on them for their livelihoods.

Paco’s two younger children, Mikey and Carmen—his only daughter, after whom the brand is named—are professionals already working in other companies.

“It would be nice if they eventually join us but it’s also important that they get to pursue their own passions and get to do what they want,” Paco said.

“I left the corporate world at the age of 43 to be an ice cream manufacturer. It was a move I needed to make and my way to embrace the unknown. I didn’t realize it would make such a big impact in my life,” he added.

His tip for those still unsure on what career path to take? “Find your passion and go for it.”