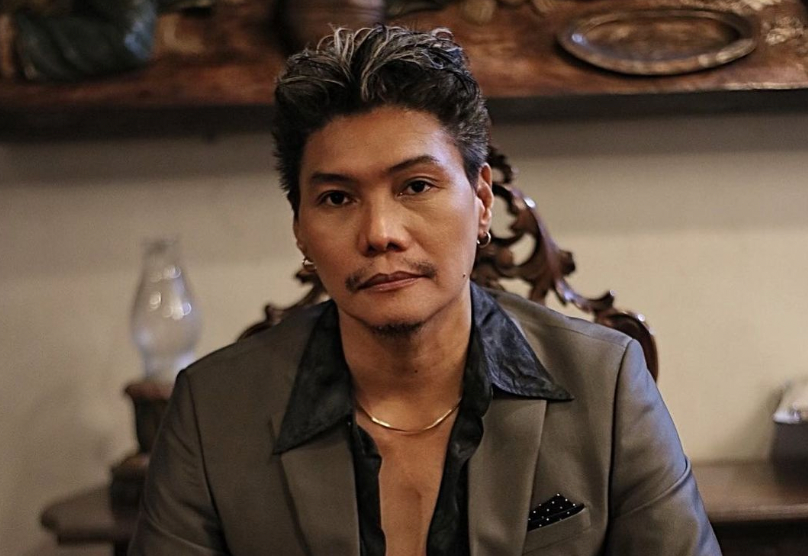 (It’s different from my mostly villain roles. Numbe one, it is sexy. Director Roman Perez said that I will be envied because of the love scenes that I did here.)

Doing sexy scenes is nothing new to Confiado who did several daring scenes in his movies for Seiko Films.

But the biggest challenge for Confiado is to make his fashion designer role a tad different from Eddie Gutierrez’s portrayal in the original movie.

(The challenge for me here is I underacted the character of Greg Manos. He almost does not talk, he is more of giving reactions only. That is difficult.)

“Ang Babaeng Nawawala sa Sarili” was first published as a series under Hiwaga Komiks. The story was popularized when veteran actress Dina Bonnevie gave life to the character in its 1989 movie adaptation. The remake will stream on Vivamax on July 15. JB