The 'Mystery Machine' is now on Airbnb, and everyone wants to spend the night | Inquirer Lifestyle ❮ ❯ 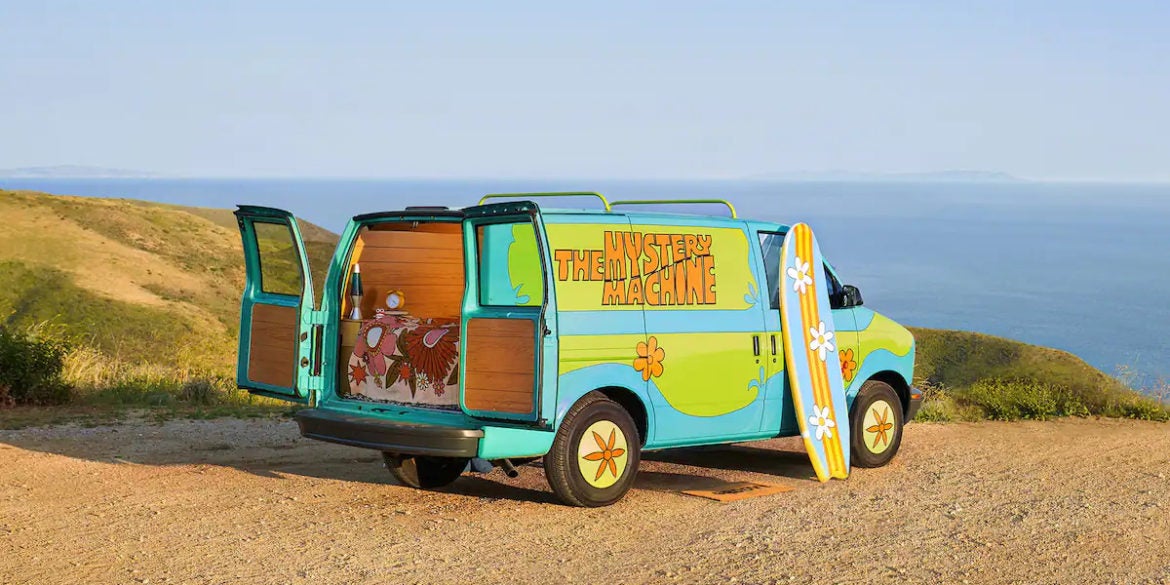 The iconic ‘Mystery Machine’ van from Scooby-Doo is now officially listed on Airbnb. To celebrate the 20th anniversary of the franchise and their “Scooby-Doo” live-action film, both Warner Bros. and Airbnb proposed hosting guests for a single night with actor Matthew Lillard, who played Shaggy in the film, doing the honours to host them virtually. 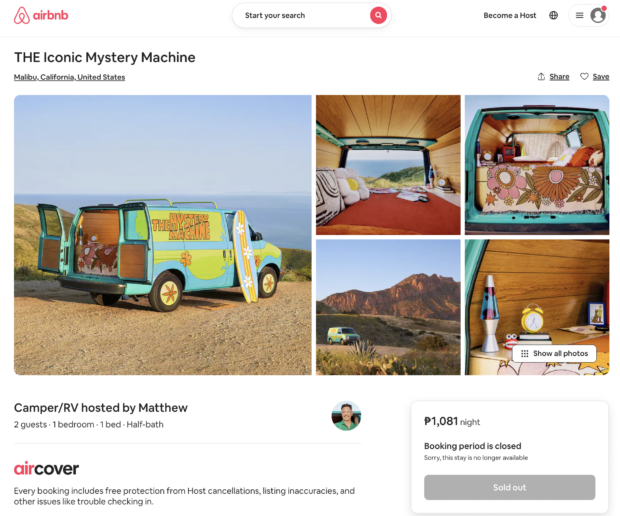 As an official host on Airbnb, Lillard included a message to his guests on the website stating: “Zoinks! It’s been 20 years since I played Shaggy (TM) in the first live-action “Scooby-Doo” film by Warner Bros., but his spirit has been with me since. To celebrate, I’m throwing it back to 2002 with a totally groovy stay in the gang’s beloved Mystery Machine, monsters not included.”

For just $20 a night, the camper accommodates up to 2 guests and possesses the cutest interiors all too similar to the Scooby-Doo gang’s style. It will have guests feeling like they are on the road and part of the gang trying to solve mysteries. 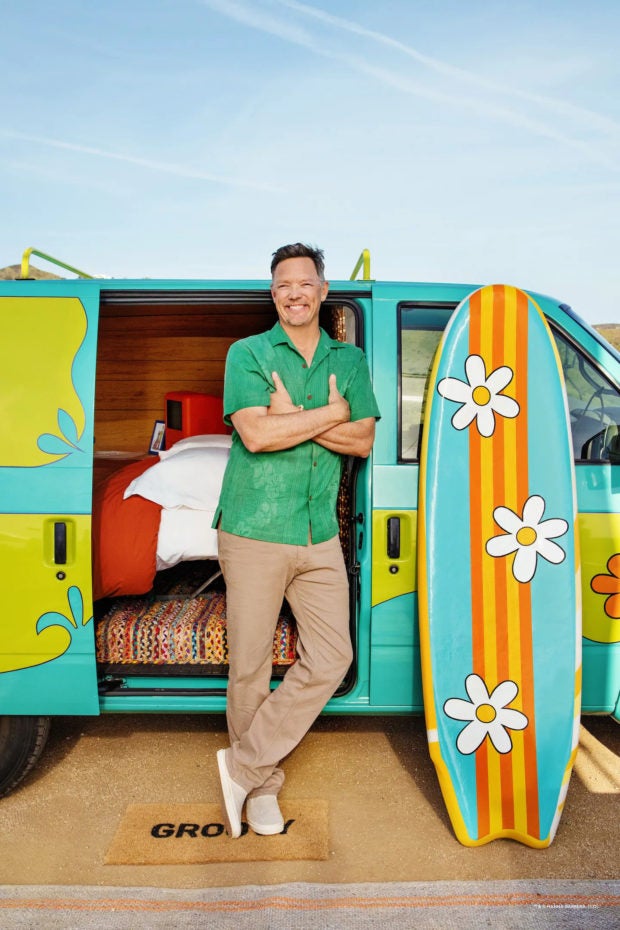 According to the listing, the space includes nostalgic sentiments from the film including the latest Sugar Ray album, the iconic lava lamp, and Shaggy’s ‘signature Puka Shell necklace.’ It also offers All-You-Can-Eat snacks, plus Shaggy and Scooby’s favourite food selections from the movie. Mystery games, scooby-snacks, the actual film on portable CD, and an outdoor set-up are also a part of the package. 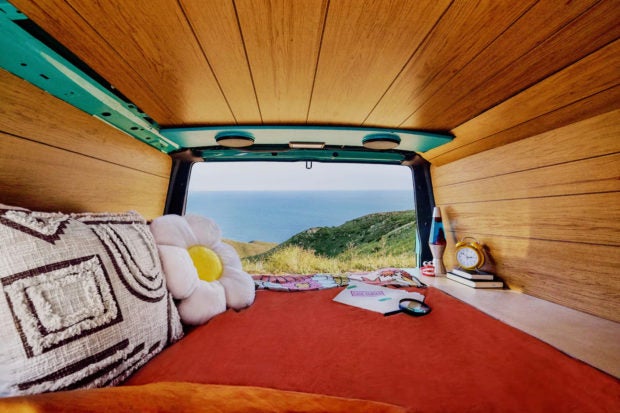 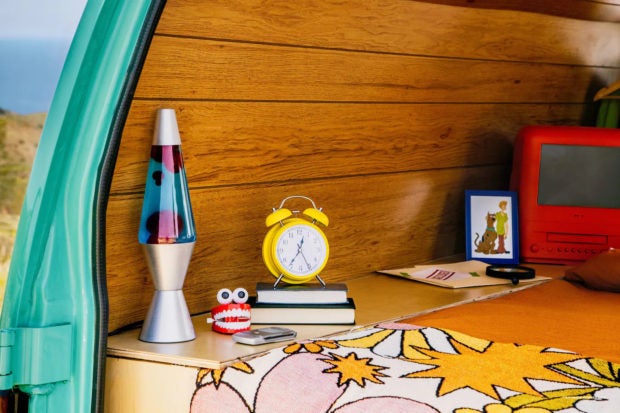 Booking on Airbnb opened on Thursday, June 16th, and was immediately sold out. The guests will be in for a three-night stay from June 24th to the 26th. They will encounter scenic views and will ride along with the great and iconic ‘Mystery Machine’ all over Southern California.

“I’ve been channeling Shaggy since the live-action adaptation in 2002, and he’s been a part of me ever since. I can’t wait to welcome guests into the world of the Mystery Inc. gang as their Airbnb host and give them a summer vacation they’ll never forget…monsters not included!” said Matthew Lillard.