Why Denise Laurel got out of her home bubble to join a lock-in taping | Lifestyle.INQ ❮ ❯ 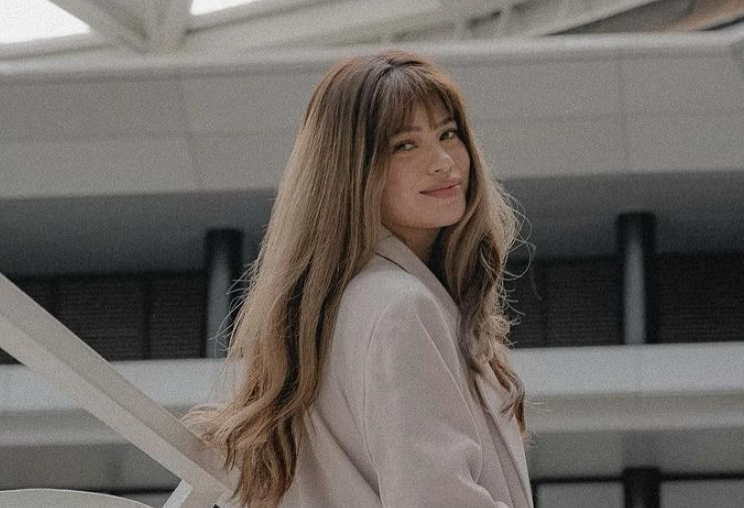 Actress Denise Laurel have not yet experienced what it was like to be in a lock-in taping but she risked it all when she agreed to be one of the cast members of “Flower of Evil,” and it was for a good reason.

“I definitely was terrified. Going on to my first lock in (taping), I don’t know what to expect. I didn’t act for like two and a half years,” Laurel revealed during the online press conference for the series last June 20.

For her, it was a nerve-wracking decision: “I didn’t know how to be out of my home bubble and leaving my son especially protecting my family first.”

“So, I just threw myself out there and yeah, it was worth it. Basta takot ako pero ginawa ko (I was just really afraid but I did it). No regrets,” she added.

Laurel was particularly proud of their lead stars in the series as they were all professionals.

“They’re both amazing actors. I so commend their work ethic. Lovi, this was her first show ever with this partnership with Viu and ABS-CBN. It was her first project here and she was beyond amazing,” she noted. “And so was Papa P. when you step on to work, you just wanna keep up with these two because they were so amazing.”

Denise Laurel undergoes surgery for cyst in her head