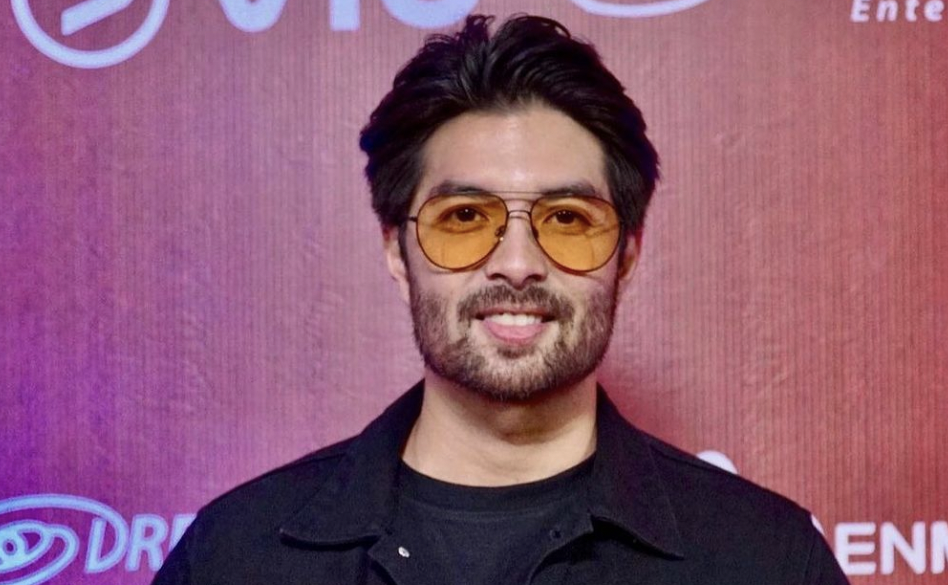 Actor Joross Gamboa admitted that he tweaked his Rico Gallardo character in “Flower of Evil” upon the instructions of his director Darnel Villaflor, to give it more of a Filipino flavor.

(For me, I was not intending to watch the original. But I needed to know if I can do [the role] despite my recent operation that time for my Achilles tendon.)

Gamboa revealed that he watched the original Korean drama as he was asked to do the fight scenes first. He admitted that he got hooked while watching it.

(I just used it as a blueprint. You will just follow the flow because that was also the pattern that we would take. Our director added a certain flavor, a Filipino flavor, that is why the characters have some slight twists.)

The actor also revealed that his writer character was tweaked and now possesses an air of arrogance.

(In the original, my character is not arrogant to Piolo. But here, our director wanted a little arrogance so that there would be clashes. That is, when Piolo and I have scenes together, the director wants it to be as if we were fighting with cards, and one would wonder who will have the upper hand always.)