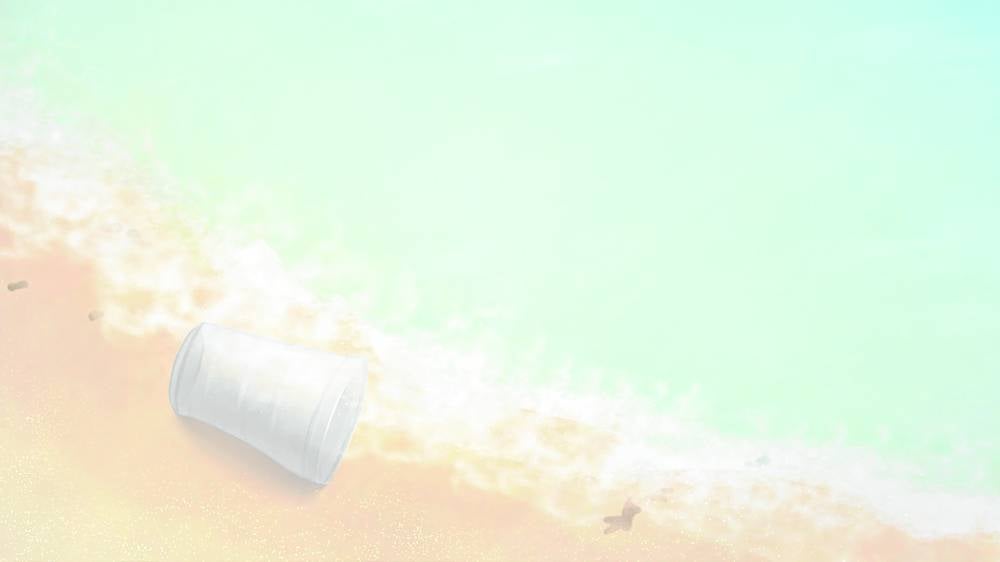 “Citsalp,” a Filipino animated short film about the adventures of a plastic cup that ended the life of the last whale on Earth, has started to make waves in different film festivals around the world.

The animation, which runs for one minute and 47 seconds, was written and directed by Jean Evangelista, 21, digital filmmaking student from De La Salle-College of Saint Benilde, who was motivated by a video of a turtle.

“The turtle had a plastic in its nose and it was bleeding so bad,” she recalled. “That’s when I started to be an environmentalist and created ‘Citsalp.’”

A reverse of the word plastic, the title reflects on the nature of the synthetic material known to take hundreds to thousands of years to decompose in landfills.

“Plastic bags take around 10 to 21 years, while plastic bottles around 450 years,” Evangelista explained. “And they keep on coming back to the ocean—thus the word ‘Citsalp.’

“In recent news, scientists have declared that we only have three to five years to save Earth. It is not a climate change anymore—it is now a climate crisis.”

Together with a team of animators and filmmakers, she aims to remind the general public of the implications of one small act and the importance of doing one’s part to make a change.

A year since its production, “Citsalp” was named as an official selection to approximately 50 film festivals around the world, to include Angola, Belgium, Brazil, Canada, Croatia, France, Greece, India, Indonesia, Italy, Lebanon, Nigeria, the Philippines, Poland, Portugal, Romania, Russia, Serbia, Spain and the United States.

It likewise took home the Marine Protected Area Award from the 2021 Porto Cesareo Film Festival and an Honorable Mention from the 2022 Festival del Cinema de Cefalù, both in Italy. It earned a recognition as a social film from the Kinofestival Light of the World in Russia.

The film emerged as the first placer at the 2021 SEAning Kabataan Short Film Contest, hosted by the Bureau of Fisheries and Aquatic Resources. It finished second at the 2021 Rotary PSA Festival of the Rotary Club of Circuit Makati and in the Animation Category of the 2022 SineDisipulo X Film Festival by the Cinemata film organization of the University of San Carlos Cebu.