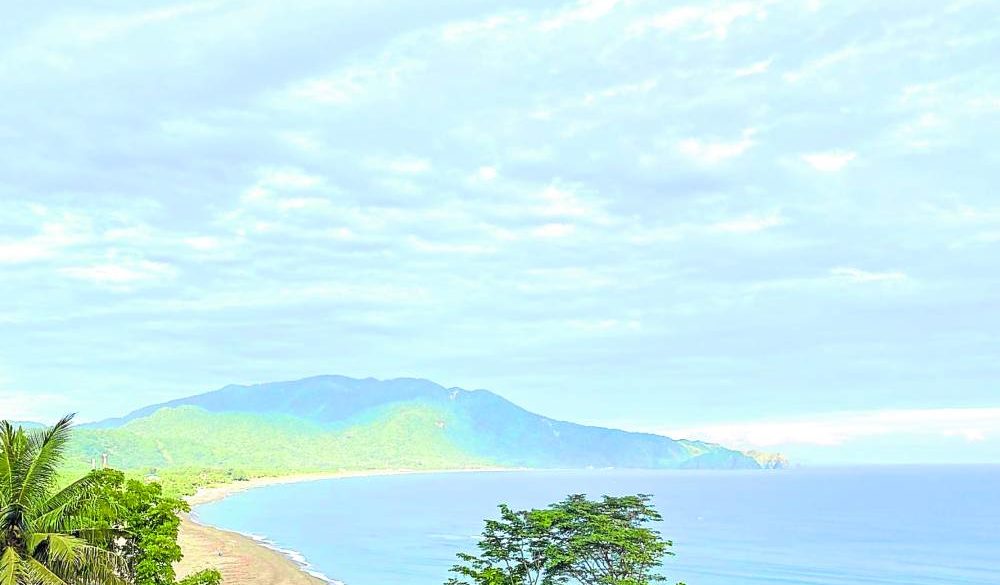 When my cousins said, “Let’s take a road trip,” the initial plan was simply a two-hour drive to the beach. We hadn’t done any such trips together in years; in fact, we hadn’t been together in years, and we only happened to be visiting our hometown briefly at the same time postpandemic, that we all wanted to make the brief reunion count.

Then, it quickly evolved into, “Let’s drive all the way to Vigan.” Whoa. That’s easily a seven-hour drive one way, not including stops, from Cagayan to Ilocos Sur! I wouldn’t make it to my early morning flight back to Manila.

But my kin is a determined lot. We leave at 4 a.m., they said, and be back before midnight on the same day. I conspired with a cousin, who was driving me to the airport, that if it didn’t look like we’d make it on time, we’ll drive back ahead of the rest.

So, one early Wednesday morning this July, we piled three generations in cars, including three seniors who insisted, against our protests, that the Gen Xers and Gen Zers needed adult supervision.

And that’s when things got tricky. If you’ve ever traveled with seniors, you’d be familiar with their constant need to use the restroom. Make that diabetic seniors, and there’s your double whammy. Consider how many stops we had to make—at gas stations, truckers’ stops in remote towns, fast-food chains in the bigger towns.

On our first stop, at one roadside eatery, my usually sprightly Auntie Guia returned to the car looking dazed, her face sickly pale. Was she car sick? Nope. She threw up in the toilet, which was understandable given how she described the state of the restroom. Of this decent-looking restaurant.

This quickly gave me horror flashbacks of similar situations in past road trips. A favorite icky story my office friends and I like to tell is that one vacation in Pagudpud, Ilocos Norte, long ago.

We used to go on road trips up north every Lenten holiday back in the day, when we still relished being crammed in cars for half a day, with no booked accommodations at our destination. When you’re in your 20s—at least in our 20s—the haphazardness of your plans (or lack of it) was part of the adventure.

Back to that Pagudpud trip in the aughts: so, we arrived early evening to find there was no vacant room at the resort (it was peak season, after all). We anticipated this much and brought camping gear and we were allowed to pitch a tent on the grounds. But we had to share a bathroom with the rest of the guests.

This bathroom was a makeshift affair of hollow blocks that thankfully had doors, a roof and running water. But there was nowhere to put your soap and other things but on top of the walls that divided each cubicle. When one of us went to take a shower, guess what she picked up blindly instead of her soap? A stranger’s used sanitary pad! We laugh about it now, but that was quite traumatizing.

I’ve tried to imagine how other travelers, especially those coming from other countries, feel when they’re faced with our dirty public toilets. If locals like us who are inured to such sights find them downright mortifying, how much more someone from a first-world country?

I’ve also encountered dirty public toilets in even the most advanced nations, but not in the same level as ours. Visitors here must think we’re an uncouth lot that can’t even be bothered to flush the toilet after use. Of course, that’s if there’s even proper plumbing and running water to begin with.

Consider this when you’re a woman on your monthly period. Gross.

Not even those signs that ask you to pay a certain amount if you’re doing a no. 1 or a no. 2, guarantees a well-maintained toilet. For flushing, at best there’ll be a bucket catching tiny droplets of water from a faucet. But, better than nothing.

It’s always bring-your-own toilet paper, even in the big malls in the provinces; where to dispose the toilet paper is another story. (How someone can even consider doing a no. 2 outside the privacy of one’s home must only be a matter of life-or-death.)

Our sights are topnotch, but the public toilet situation in many places cancels them out. Travelers don’t really need the bells and whistles when they answer nature’s call—a clean, well-lit toilet with running water and soap will do. We’ll even bring our own toilet paper. I don’t know why this isn’t the standard in businesses where travelers make their stops; it’s basic human decency.

My mom protested when I said she would have to wear adult diapers on long drives, so she’d reduce her bathroom visits. I wasn’t calling her senile, I explained; it was also to avoid falls, because if the toilets are not well maintained, they’re usually unlit and the floors slippery. We’re not even talking about the other god-awful things lurking in there. Besides, we’re still in a pandemic. She conceded, realizing that that would indeed be the practical solution.

Despite the inconveniences, we did have a great time on our bonding trip, enjoying the beautiful sights and all the delicious food from Cagayan to Ilocos Norte to Ilocos Sur, and back, and made many more memories to retell for years to come—including yucky ones.