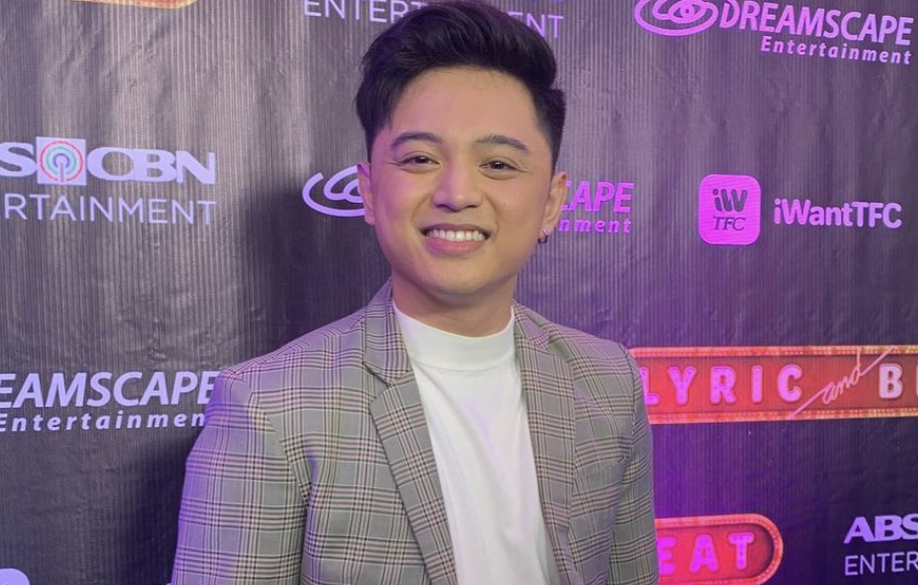 Singer Jeremy G accidentally discovered the art of acting after his stint as “The Voice Teens” finalist in 2017.

He forayed into his maiden acting project in the iWantTFC musical “Lyric and Beat.”

“I think doing the series reminded me why I started here, why I came from the [United States] to join ‘The Voice [Teens]’ is [because] I love music and I love to perform,” he said during the live press conference for the series last Tuesday, July 19.

Along the way, Jeremy G discovered a love for acting, when he was chosen to play a part in the musical that celebrates the work of prolific songwriter Jonathan Manalo.

“I am grateful that Dreamscape gave me the chance and with the help of director Dolly Dulu, thank you so much for helping me discover this,” he said.

Jeremy G marvels at his journey in his first musical series because it afforded him the chance to work with young colleagues like Andrea Brillantes, Darren Espanto, AC Bonifacio, Angela Ken, Sheena Belarmino, Awra Briguela and Kyle Echarri, he added.

“I think it’s just being on the set with this cast, kahit hindi pa take, kahit rehearsal pa lang (even when there is no take yet, even when it is just rehearsals) and you see how hard we work on the production number and on each scene, mapa-proud ka talaga eh (you will really be proud), on how much we put effort in every scene that we do,” he said.

“Lyric and Beat,” an iWantTFC original musical series, will stream for free on Aug. 10. JB

What to study at college? How about Harry Styles, Taylor Swift or The Beatles?