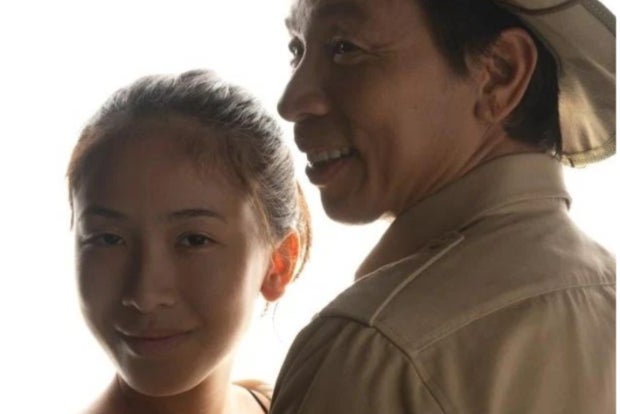 Like any dutiful father would, weather man Kim Atienza expressed his support for his daughter’s mental health journey by showing what she has shared about the subject, including her own personal experiences.

“I posted a video on my tiktok showing my ‘weight loss journey’ thinking nothing of it until people started asking me ‘how did you lose weight?'” Emmanuelle said in her diary.

Atienza’s daughter admitted that “after properly dieting and losing an increasingly high amount of weight,” she became “obsessive” over her calories.

“I would sometimes eat much less than a healthy body needs to survive. It became so obsessive that others became concerned about my own health and my daily functioning was at stake,” she said.

Emmanuelle revealed that she was refused professional help because she was not “clinically underweight” at the time.

“This is yet another way the stereotypes associated with mental health can truly affect people. I was struggling with my body, caloric intake, and more. Yet, because I wasn’t underweight i couldn’t get help. this caused my mentality to deteriorate further,” she pointed out.

She stressed that since anorexia nervosa is defined as “an emotional disorder characterized by an obsessive desire to lose weight by refusing to eat,” it does not “specify “underweight.”

“Yet I was only given professional help once I was clinically underweight,” she revealed. With that, she urged netizens to “lose weight healthily,” to research well before starting on a diet, and to remember one’s limits.

“If you are already struggling, I encourage you to seek help even if you aren’t underweight. Remember that anorexia or any eating disorder isn’t defined by your weight, it’s your mental state and daily habits in which symptoms are present,” she explained.

For her, the numbers on the weighing scale do not measure one’s self worth. She affirmed her beauty both before and after her weight loss. JB