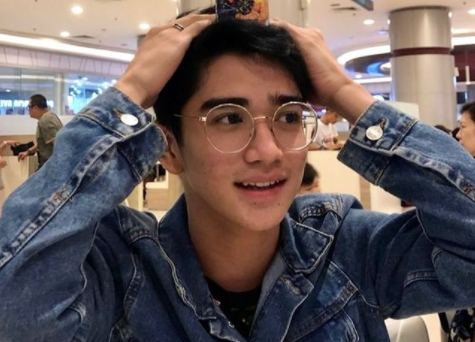 Working for the first time with director Chito Roño in the latest incarnation of Darna has sent shivers down Zaijian Jaranilla’s spine.

Playing Ricardo “Ding” Custodio, Narda/Darna’s younger brother is a role that Jaranilla said he approached with caution, especially since his director is known in the industry to be a “terror” on set.

(It was as if we were all scared and nervous. During my first taping day I was so nervous because Chito will direct me.)

Jaranilla shared that he inquired from fellow actors about what it was like working with the award-winning director.

“Kinukwento nila sa akin na nabawasan na ang pagka-terror ni direk Chito, nag-mellow na siya,” he said. (They told me that Chito is no longer a big terror, that he has mellowed.)

Jaranilla also shared what he learned from co-star Janella Salvador who plays Valentina in the series: you should follow the director’s instructions during taping. Above all, he admits that working with Roño is something that he cherishes.

(That’s what I like the most in being an actor. I am able to work with the likes of a Chito Roño, an experience I will carry all the way until I get old.)