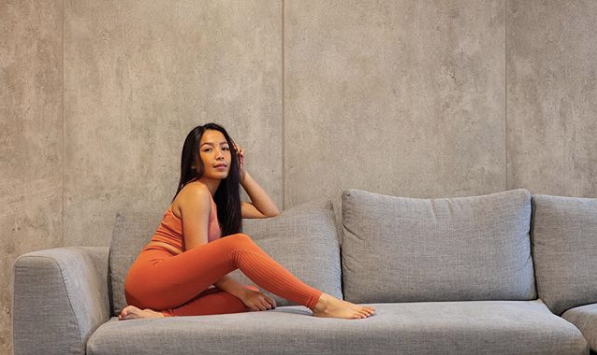 Former GirlTrends member Dawn Chang fondly remembers that growing up, she watched Darna together with her mother and grandmother.

(What I remember is, whatever my mother watches, I also watch. The Darna that I happened to watch first was Angel Locsin.)

(As I do say, of course, my mother, my grandmother were watching Darna for so long. Subconsciously, growing up, it has become a household name among us.)

In the series, Chang plays an ambitious executive assistant who wants to join politics.

“Gagawin ko ang lahat makamit ko lang ang pinapangarap na posisyon sa politika,” she said about her character. (I will do everything just so get the position I desire in politics.)

Meanwhile, Chang believes that as an actress, one should do research about one’s character and the project one is to star in.

“Kahit naman hindi tayo si Darna or si Valentina, being part of the show, I think, it is our common responsibility na kailangan ay nagre-research,” she said.

(Even if we do not play the lead characters like Darna or Valentina, being part of the show, I think, it is our common responsibility that we need to research.)