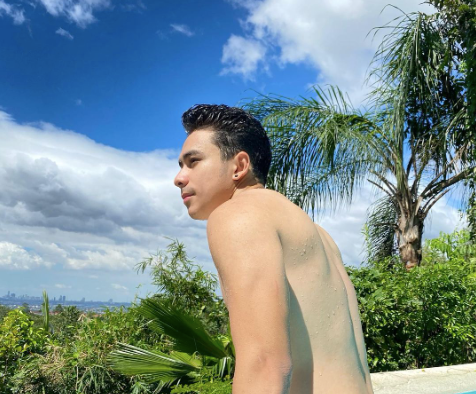 Having grown up in Taiwan, actor Paolo Gumabao got himself acquainted with Philippine television by watching Mars Ravelos’ action-packed series and movies.

He revealed that as a kid, he would watch not only “Darna” but also other Mars Ravelo creations like “Captain Barbel” and “Lastikman.”

“That time, I wasn’t in the Philippines yet, I was in Taiwan. I grew up there. I grew up watching Darna [in] TFC Taiwan. Lumipat lang ako dito (I just returned here) when I was 13,” Gumabao said during the face-to-face grand mediacon for “Mars Ravelo’s Darna: The TV Series” last week.

“Watching these shows and movies ng mga Ravelos (of Mars Ravelo), it was one of the ways for me to feel like I was home dito sa Pilipinas (here in the Philippines),” he added. “For me, right now, being part of the show and being able to work with these talented actors and actresses feels like home.”