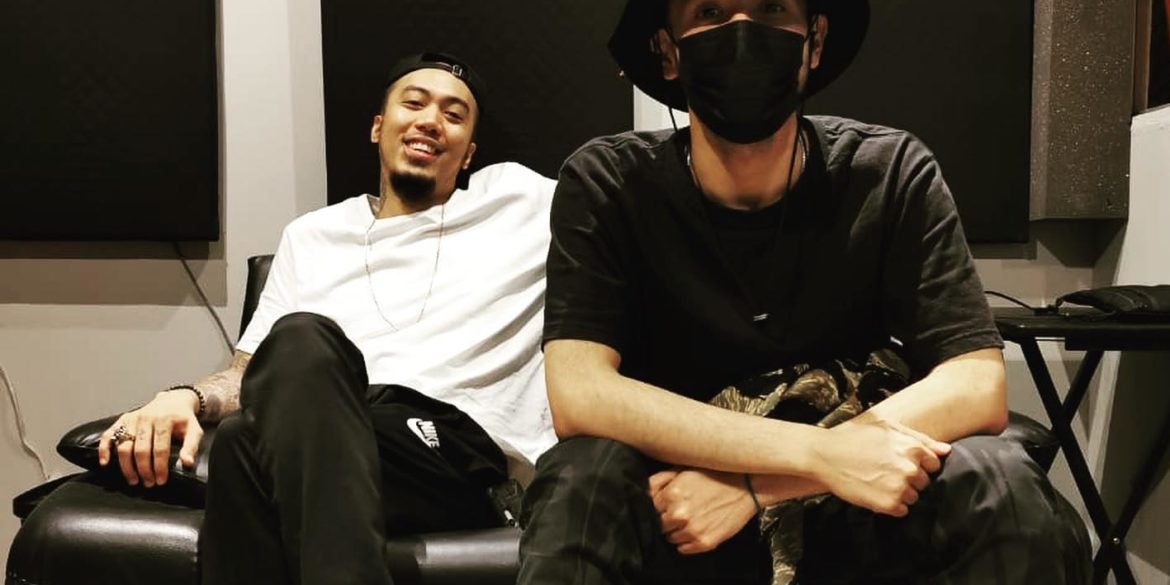 A little over a decade after their first gig, and less than a year after the release of their eight-track album “Infinite Afternoon,” DJ-drummer duo Motherbasss, comprised of Nix Damn P and Macky Brillantes (of hiphop collective Stick Figgas), are celebrating their ten years (or in their words, #SSSAMPUNGTAON) with a rare gig.

Motherbasss brings together a full, eclectic roster of acts across two stages, including Ron Henley, Red-I, and of course, Motherbasss alongside some of their cohorts for the evening. Tickets run for Php 399 inclusive of 1 drink and access to both stages. The tenth anniversary will be held at Gravity Art Space in Quezon City this August 19.

Known for their unique blending of their respective musical backgrounds, Motherbasss straddles the line between genres, choosing to embrace the subversive nature of their music to euphoric peaks, as shown in their latest album “Infinite Afternoon.”

In a Facebook post last year, the duo shared some insight on how they began. “We didn’t even have a name yet,” they wrote. “We stuck to our guns and established ourselves as this DJ and drummer live act hitting clubs, festivals and other gatherings across the PH.”

“We’ve continued to learn the game and pushed ourselves to evolve into a higher state,” they added.