Why Eric Fructuoso accepted his bad cop role in 'Darna' in a heartbeat | Lifestyle.INQ ❮ ❯ 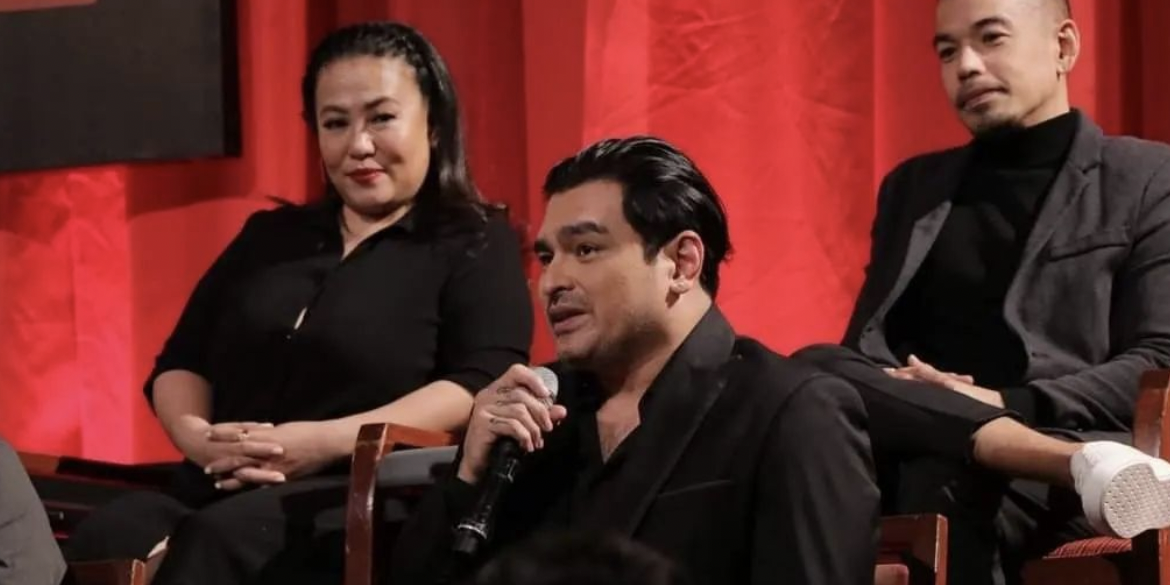 Eric Fructuoso (center) during the mediacon for "Darna." Image: ABS-CBN Entertainment via Instagram/@eric.fructuoso

When actor Eric Fructouso learned who is directing “Darna” and the actors participating in it, he immediately accepted the role given to him even without much of a thought.

(When someone called me about the show, “Do you want to do ‘Darna’?” I asked, “Who is the director?” “Chito Roño.” So, that’s it. You don’t need to understand whatever it is you need to know).

For Fructouso, it is more than enough that Roño is directing the series. More so, he already knew Janella Salvador who is playing the lead villainess Valentina.

(Janella, I know her and then there’s Jane (de Leon), I’ve talked to her. There’s nothing more to consider. It’s a done deal. Its outcome will be great, plus I would also be with Jeffrey Santos.)

With their camaraderie on the set, everyone gets to bond very well, making their work easier.

(It is very easy to work, very natural. It is hard to get serious in the scenes because it is so much fun that we end up laughing.)