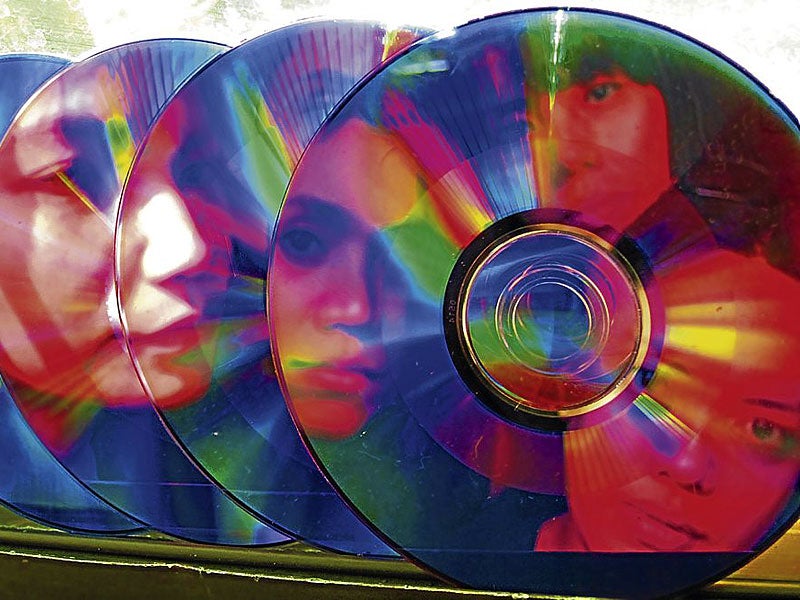 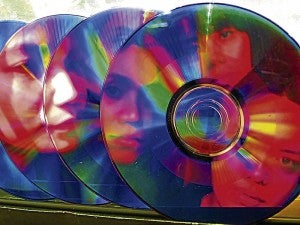 First things first: As much as I’d like to take credit for torturing my friends and myself, I did not create this game.

I wish I had; combining photography with a scavenger hunt is brilliant. Collecting things without ever having to physically lug them around? Think of the possibilities! We could collect buildings and landscapes! We could collect concepts, emotions, moments! We could even collect people!

Suffice it to say, I was more than intrigued from the time I read the words “photo,” “scavenger,” and “hunt” together. My mind began to race, and I was ready to take a whole bunch of pals with me.

But who would’ve thought it would sell like it did? Listen to this: “Hey, girls! Let’s do this thing wherein we tire ourselves out for two weeks looking for 25 items on this list we make up, take pictures of them, and then display them during a potluck party and win stuff straight from our own drawers or something! It’ll be fun!” It was a miracle anybody got on board.

Friends, though, tend to share each other’s brand of fun, so we were soon dividing ourselves into teams and guffawing over strategies on how to tick each item off the inventory.

Mind you, we’re all busy bodies, with more important things to do with our free time than run around the city snapping pictures of anything remotely admissible on the list. Some even had to be out of town during the allotted two-week period, while some are constantly on the field.

Getting us together as a group was a challenge all its own, but a necessity, since the list required quite a few “entire team” shots.

A lot of the items on the list, we picked from an online sample list, like “a great beard,” “someone doing a cartwheel” and “entire team wearing lampshades on their heads.” Others we pitched in ourselves (“mimic a place” and “remake a childhood photo”).

At the picture party that followed, we would discover that nobody got to take a shot of their entire team carrying a stranger piggyback! Too bad!

It would be an understatement to say that we all did a good job. The photo gallery (essentially, a blank wall in the office where we displayed our “finds”) was littered with amazing images, and the stories behind them both impressive and hilarious. 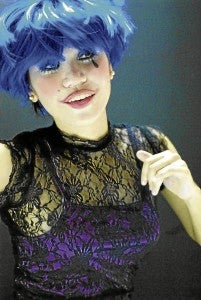 Under the “bounce house” category was an oddity: With two entries showcasing inflatable playgrounds was a colorfully blurred toy house that seemed to have, well, bounced! Our teammate later confessed that she realized what a bounce house was only after sending the file.

The rest of us, meanwhile, literally scoured the streets for quick snaps in the hours leading up to the deadline, deciding whose skirt would potentially expose less if she climbed a pillar in the middle of the sidewalk and did a “Karate Kid” pose.

For their “frolic through a garden” shot, the other team had to content themselves with gallivanting on the pavement of the Ayala Triangle Gardens because the roving guard had reprimanded them for playing on the grass.

And it took a while to get the third team’s “contradiction” shot because their long and slim dachshund wouldn’t go near their pudgy pug for a photo op.

All in all, we did something new, and we had a hoot doing it. As a bonus, we got a chance to stretch our imaginations, as well as our cameras’ features, and keep our beautifully preserved memories to boot! So, as far as torturing friends go, I say there are far worse ways to go about it.