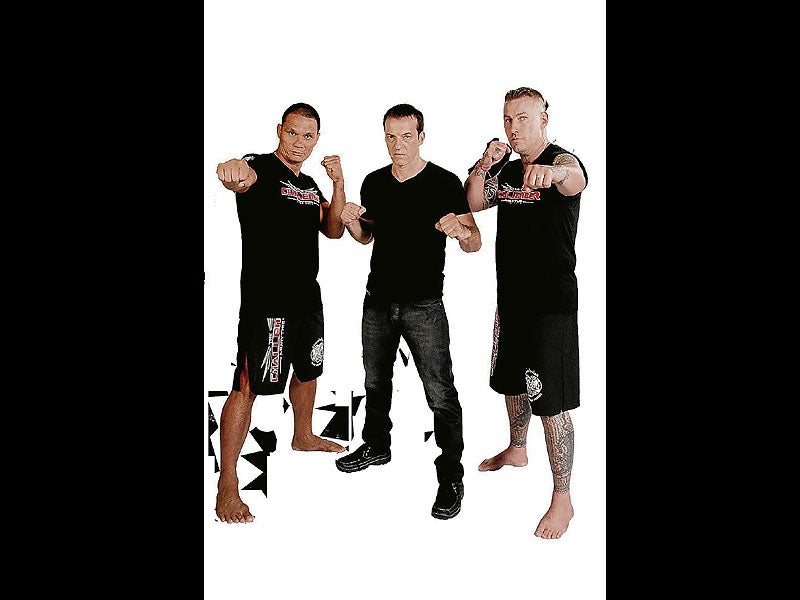 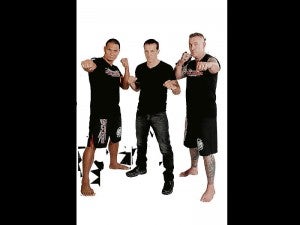 Between my brothers and my dad, I am usually outnumbered and out-testosteroned when it comes to sports shows on TV. There’s basketball mornings, midnight football matches, tennis, and of course Manny Pacquiao fights and UFC matches for my bloodthirsty brother. I find that of all the sporting events on TV, I can’t bear to watch fighting bouts as I start cringing once the blood emerges, and once the fight turns bloody, I find myself on the verge of crying, feeling extreme pity for the hurt ones.

So, imagine my consternation when I found myself inside a hot, roaring compound in Malaysia, where all eyes were on a little roped–off square with two bloodied men, parrying and thrusting, using hands, elbows, knees and feet in an attempt to knock each other down. Without the voice of a commentator to describe each blow, the sound of a well-placed punch making hard contact in the gut or a foot solidly landing against a jaw were sharp, painful cracks—and the blood that started to drip wasn’t bright red because of TV settings, freshly drawn blood really is violently red in the flesh.

This is Muay Thai, a martial arts form from Thailand employing the use of punches, kicks, elbow and knee strikes. Most of the fighters look lean, almost skinny, but the power their strikes pack speaks of the strength beneath the wiry muscles, not to mention the shiny satin shorts.

Pitting not only strength, but strategy, Muay Thai is a test in hand, eye and foot coordination, agility and speed. It is a brutal yet beautiful dance, also ground in spirituality and respect, as followers of the sport will see during the requisite Wai Khru ritual performed by each player entering the ring, which signifies merit and worship of God, the unity of heart and soul, an invocation of strength to harness the fighter’s will.

I never understood why boxing was called a “gentleman’s sport”, but after seeing these players push their bodies in the name of sport and emerge still graceful in defeat, and even happy for the success of their opponent, it is indeed worthy of the name.

This year, AXN brings in high definition a different kind of fighting competition in The Challenger Muay Thai.

Produced by The Imagine Group and The Group, this reality show gathers the best fighters from different parts of the globe and will have them fight it out to win the title of Muay Thai World Champion and $100,000. The entire series will take place in Malaysia and will be hosted by renowned Muay Thai veteran Stephan Fox, who will also serve as mentor to the fighters together with resident trainers Hanarong and Nugget.

The Challenger Muay Thai is premiering on AXN in the fourth quarter of 2011.