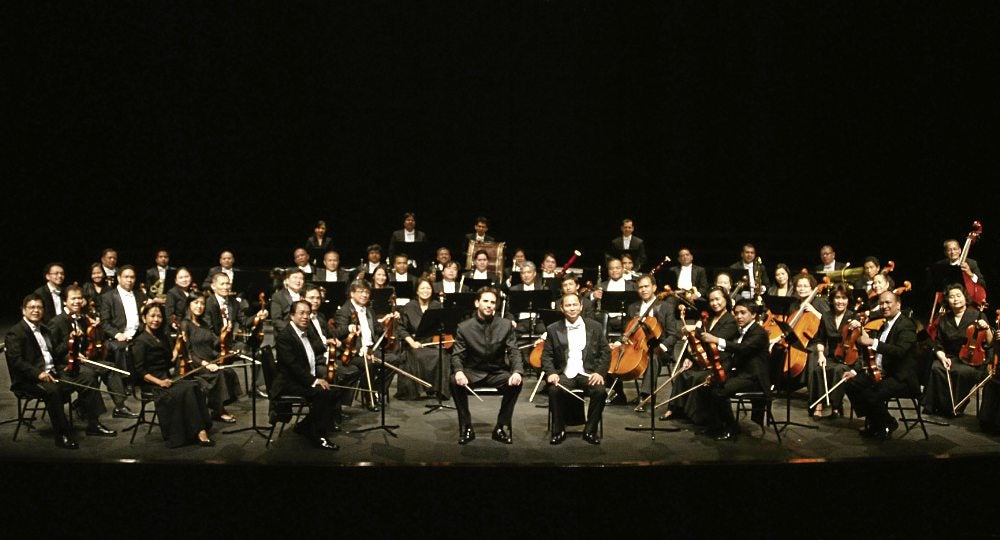 The Philippine Philharmonic Orchestra (PPO) will give its final performance for its concert season on April 20 at the Cultural Center of the Philippines’ Main Theater, 8 p.m., with Russian pianist Sofya Gulyak, first woman grand-prize winner of the Leeds International Piano Competition, as featured performer, under the baton of Olivier Ochanine, PPO principal conductor and music director.

Ochanine said the performance promised to be an “exciting one,” since the program would include Igor Stravinsky’s  “Rite of Spring,” a work that excited its audience when it was first presented in 1913 in Paris. The work has since been performed as a symphonic piece minus the dancing, as it was first heard and danced to Vaslav Nijinsky’s choreography.

Ochanine  finds the piece a perfect season-ender as it highlights the “many solo passages” for the orchestra’s musicians, which will for sure reveal the capabilities of the PPO members.

“Rite of Spring,” he said, is “vivid and imaginative enough to excite and captivate the audience.” Next year, the piece will mark its centennial, and it is as “new as if it were composed yesterday,” he continued. “Its polyrhythmic construct, inventive use of dissonance and primordial subject are as fresh as they were shocking in 1913.”

Gulyak, whose solo recital last year at Philamlife Theater electrified Manila’s music-lovers, will play Johannes Brahms. The long wait will be over for her listeners who eagerly await her return performance. Ochanine described her playing as “sensitive and stunningly lyrical.” Collaborating with her, he said, is fulfilling.

Gulyak was awarded the 1st prize and the Princess Mary Gold Medal at the 16th Leeds International Piano Competition in September 2009, becoming the first woman to ever do so since the competition began in 1961.

The Leeds, as the competition is informally  called, is acknowledged to be among the world’s Top 10 piano competitions including the Tchaikovsky, Chopin, Rubinstein and America’s Van Cliburn. The Leeds is held  every three years in the City of Leeds, West Yorkshire, England. It is acclaimed as a prestigious cultural event, celebrating and inspiring pianistic excellence and world-class musicianship.

Gulyak is a native of Kazan (Russia) where she studied in a Special Music College, and then in Kazan State Conservatoire under Elfiya Burnasheva.

She graduated from Ecole Normale de Musique de Paris Alfred Cortot with the highest distinction.  She later studied at the Piano Academy Incontri col Maestri in Imola, Italy,  with Boris Petrushansky; and in the Royal College of Music with Vanessa Latarche.

She received scholarships from the Rostropovich Foundation and the Russian President Foundation.

Sign up for the PPO newsletter  “From the Music Director’s Desk,” by sending an e-mail to [email protected] with subject “newsletter subscribe.” In your message, just write your full name and e-mail address you prefer to be used.  You will soon receive updates about PPO’s exciting concerts and much more.