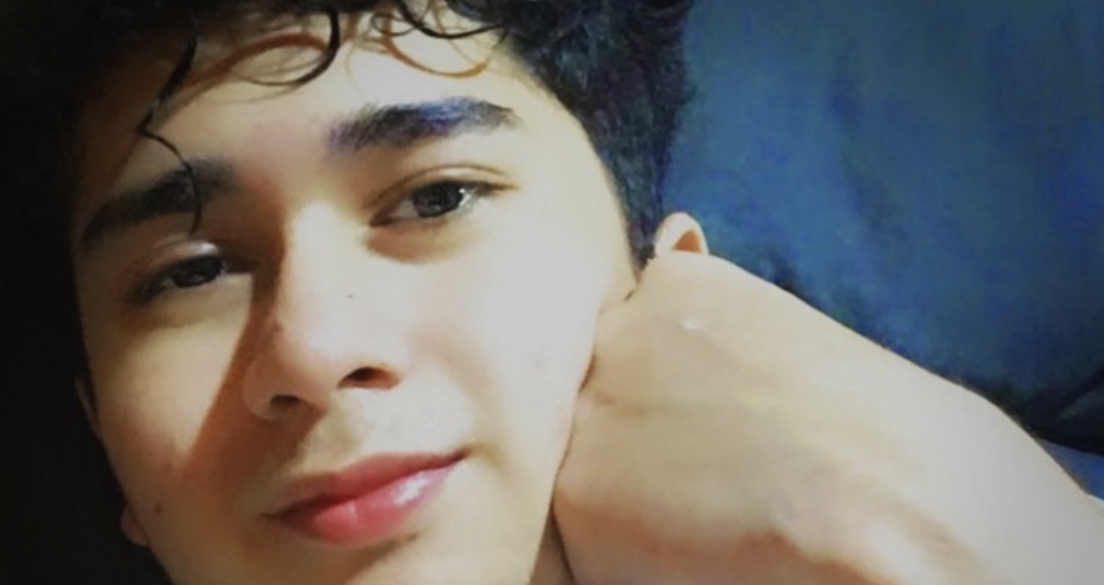 Actor Yogo Singh has developed a strong fascination for Hollywood superhero Spider-Man while growing up.

This he shared when the concept of superheroes was brought to the fore during the grand mediacon for “Mars Ravelo’s Darna: The TV Series” last August, where cast members were asked who their favorite superheroes are and what special powers would they want to have.

Singh marvels at the power of Lastikman, played by Vhong Navarro in two movies.

Emma Stone calls Andrew Garfield a ‘jerk’ after he ‘lied’ about his ‘Spider-Man: No Way Home’ appearance

Tom and Zendaya, Andrew and Emma warned against dating by ‘Spider-Man’ producer