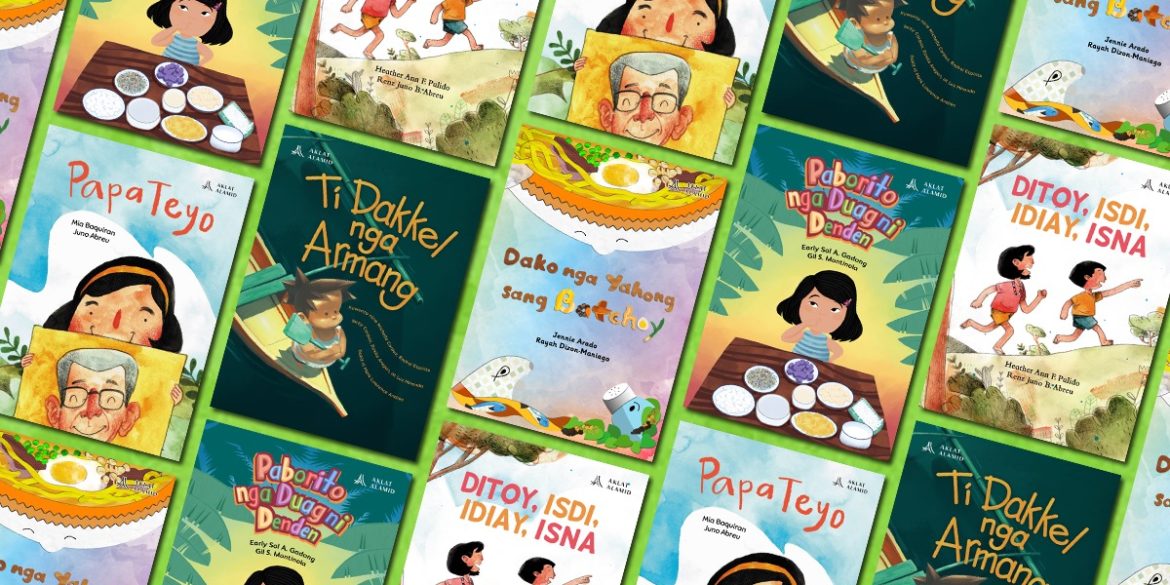 The discerning Pinoy bookworm will ultimately find its way to the offerings of the independent book publishers at this year’s Manila International Book Fair (MIBF), slated on Sept. 15-18, 2022 at the SMX Convention Center Manila. As the country’s premier book event returns to a physical format (with hybrid components), the MIBF will gather the country’s independent publishers in one pavilion.

While not the first time the MIBF will house independents, this is the first time they will have a dedicated showcase, which is timely as exciting titles in the past two years have been released from independent publishers, such as Nick Joaquin’s Rizal in Saga, Charlson Ong’s White Lady, Black Christ (Milflores), Trese comics series and Eliza Victoria’s 17 Prayers to the Many-eyed Mother (Avenida), Emmanuel Barrameda’s Balaguer and Maqueda by Nap I. Arcilla III (Balangay). 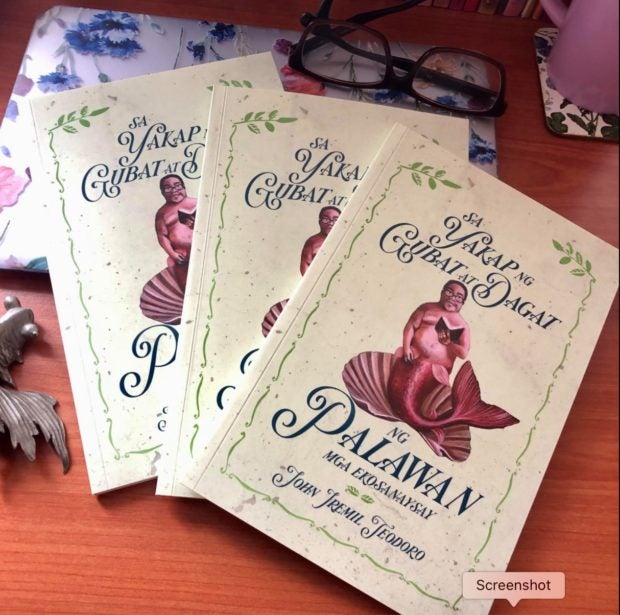 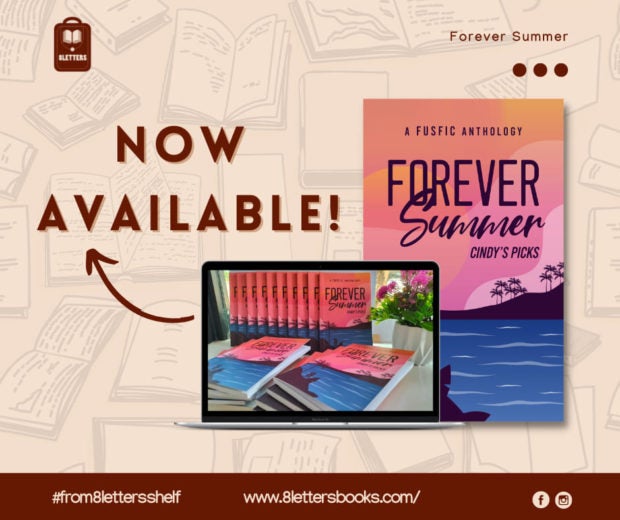 Indie publishers are qualified as MSMEs (micro, small, and medium enterprises), defined in the Magna Carta for MSMEs as small businesses with total assets between P3M-P15M. Though small, indies showcase an interesting selection of published titles as they can move quicker in terms of deciding which titles to come out with, and have the freedom to experiment and redefine rules or accepted norms. Given their network and diverse interests, they are able to pick up many titles that would not necessarily be in the radar of traditional and mainstream publishers. And because they are not always in your regular bookstores, they would be more visible in non-traditional sales avenues, such as the once-a-year Manila International Book Fair.

With pandemic-deprived bookworms raring to go book shopping, get books signed and meet authors and like-minded readers at the MIBF, the Indie Village showcasing the best of Philippine Independent Publishing is another reason not to miss this year’s MIBF. 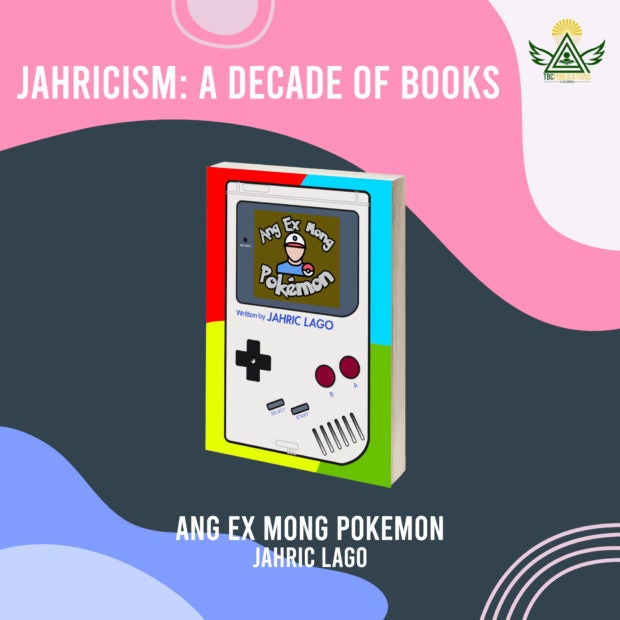 As it returns to a physical format, the MIBF remains the country’s biggest and longest running book fair returns with more than a hundred exhibitors.  MIBF is organized by Primetrade Asia, Inc. in partnership with Asian Catholic Communicators, Inc. (ACCI), Book Development Association of the Philippines (BDAP), Philippine Booksellers Association, Inc. (PBAI), and Overseas Publishers Representatives’ Association of the Philippines (OPRAP). MIBF tickets are available via SM Tickets. For details, call +63 917 899 3463 or email [email protected] or follow @ManilaBookFair on Facebook, Twitter, and Instagram.