Vivoree Esclito turns to self worth after failed romance | Lifestyle.INQ ❮ ❯ 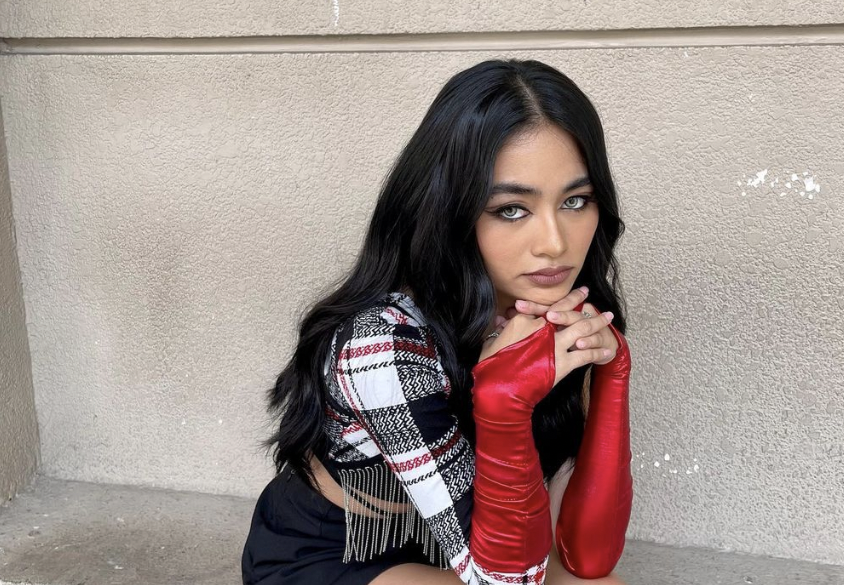 For former “Pinoy Big Brother” housemate Vivoree Esclito, it is important to maintain self worth when one goes through the pain of a broken heart.

“Hindi ko naman maitatanggi na (I can’t deny that) I’ve had [a] thing with guys before pero sobrang importante talaga sa akin ‘yung self care (but self care is really so important to me). Every time I get my heart broken talaga (really), I focus on myself more,” she said when asked about how she gets over a heartbreak, in the virtual media conference for “Love Bites” yesterday, Sept. 14.

Esclito plays a woman who fell in love with a campus heartthrob, played by Anhtony Jennings in the episode titled “Lost and Found.”

For Esclito, becoming a better person can make her prepare more for the guy who is really meant to her.

“[It’s no longer like] you know nothing about love [so you can’t do anything] when you get your heart broken,” she explained.

Meanwhile, did she expect to be in a love team with Anthony Jennings? She said it was unexpected.

“Kasi wala naman talaga akong (because I really have no) official love team but I am open to working with anyone. Sobrang happy ako na (I am so happy) that I was able to work with Anthony in this project,” she noted.