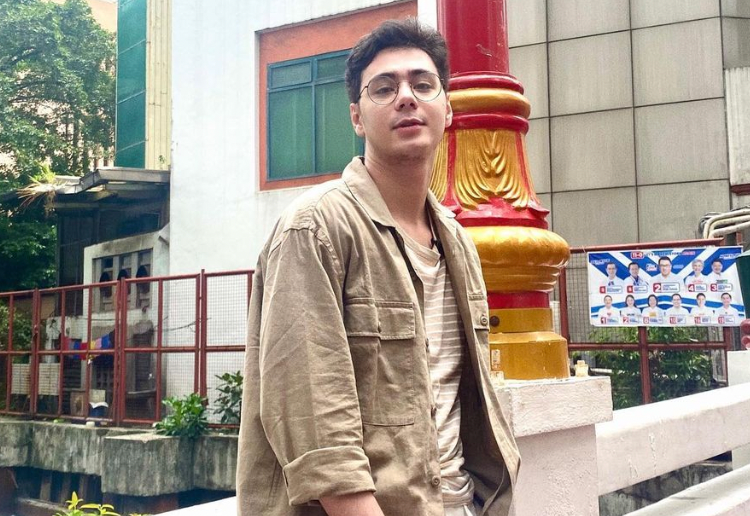 Anthony Jennings believes friendship must be the foundation of love teams

For Kapamilya actor Anthony Jennings, establishing friendship and breaking the ice with a co-star make one’s journey in acting hassle-free.

This he shared during the virtual conference for the series “Love Bites” last Sept. 4. He plays leading man to Vivoree Esclito in the series’ “Lost But Found” episode.

(Once you know your costar, you know what joke to crack. In every scene, you know how to make her laugh, what humor will click with her. So, I think it is important that you know each other.)

“Si V, alam ko na kung paano siya pasayahin,” he said. (As for Esclito, I already know how to make her happy.)

This is not the first time that Jennings had worked with Esclito. They’ve worked together in “Tara G!” but they were not in a love team then.

(Somehow, there is already a chemistry built between us. We already know how to adjust for each other.)

As a love team, Jennings admits it helps that there is giddiness between him and his leading lady.

(It really helps in doing the scenes. There are scenes when you need to be giddy and there’s inspiration to do that. It really comes out in the scene.)