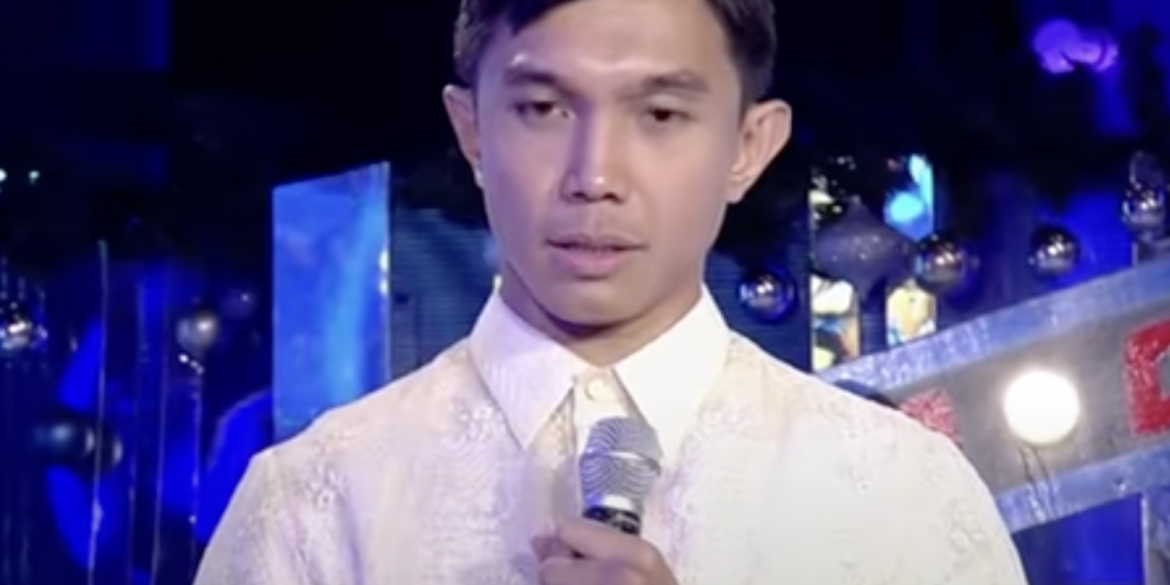 Nico Antonio in "It's Showtime." Image: screengrab from YouTube/ABS-CBN Entertainment

Actor-singer Nico Antonio is proud of his inclusion in any LGBTQ project, more so of his latest assignment in “Love Bites.”

(I have been doing LGBTQ projects since 2009. I can say that I am proud of doing them because it inspires people who don’t have a voice, especially the marginalized. They can see that no matter what your position in life is, their life is mirrored in my roles.)

Antonio is engaged in a love triangle with Sky Quizon and Genesis Redido in an episode of “Love Bites.”

He also gave his thoughts about love, how it can start happily with everything looking bright, because you are having new experiences with another person. But he thinks there will come a time that the relationship will turn sour.

“Love Bites,” also produced by RCD Narratives, streams every Friday at 8 p.m. on ABS-CBN Entertainment’s YouTube channel as part of its “Made for YouTube” offerings. JB