Whether you’re a frequent traveler or looking to check off your bucket list, this place has probably come to mind when dreaming about go-to destinations: none other than bustling Hong Kong. Don’t be fooled though by the city’s humble size as Hong Kong proves to be an exciting spot for tourists to explore with its continued expansion of attractions — from architecture, to food, and the people, it’s like flipping through a Rubik’s cube with a million possible adventures that await for you at every turn.

With the world being safe enough to travel again and border restrictions ease, we went ahead and rated these new Hong Kong attractions to help guide you on your next trip. 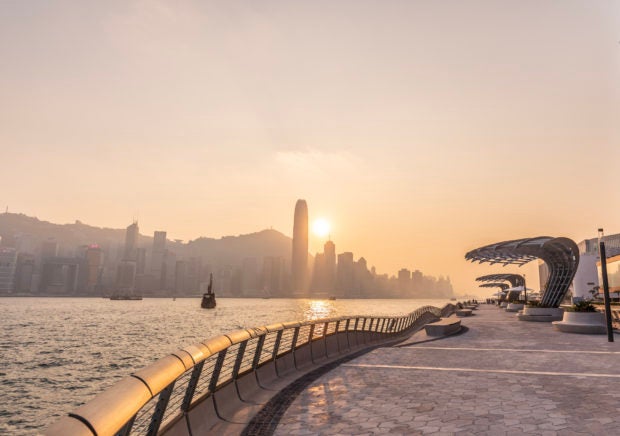 Take the Star Ferry and get off at Tsim Sha Tsui Ferry Pier to take a stroll among celebrities at the Avenue of Stars. Reopened in 2019 following an extensive redesign, the Avenue of Stars displays Hong Kong’s biggest entertainment stars immortalized through statues and handprints as they wrap around Tsim Sha Tsui’s southern border. Among the city’s icons are martial arts master Bruce Lee, and ‘the Daughter of Hong Kong’ known as Anita Mui.

The refurbished Avenue of Stars features extended green spaces and enhanced leisure  facilities, achieving better pedestrian circulation and walkability. For this, the attraction definitely  deserves a five star rating for taking us down memory lane as it integrates culture and the city’s open space — making its history accessible to all. While Wing easily gets a five-star rating in fine dining in our book, it’s needless to say that this Michelin-starred restaurant is worth a visit as it boasts a No. 34 spot on the prestigious Asia Best Restaurant list. Opened in 2021, the restaurant is helmed by award-winning chef Vicky Cheng who is best known for his combination of Western techniques and Chinese ingredients.

When you get the chance, it’s a must to try some of our personal favorites: crispy skin sugarcane glazed pigeon, king crab congee with chicken oil, and fish maw with morel mushroom, abalone sauce on rice

Dubbed to be a museum and more, M+ has barely been open for a year now with its debut back  in November 2021. M+ is Asia’s first global museum of contemporary visual culture. It exhibits  the 20th and 21st century represented by visual artworks, moving image works, design objects,  architectural projects, and archival items. 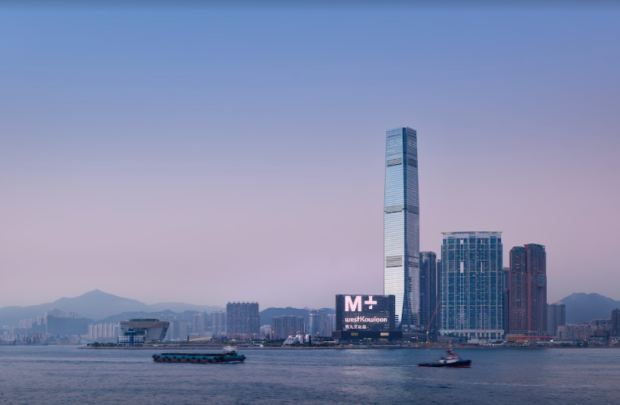 According to their website, “M+ has four permanent collections that are rooted in Asia but  defined, developed, and examined from a global perspective. Collectively, they form the  backbone of our institution and will continue to evolve with future generations.”

As an integral part of the developing West Kowloon Cultural District of Hong Kong, M+ rightfully  earns a five star rating in arts & culture for its innovative and world-class exhibits that perfectly  capture the artistic nuances of our time.

To get to M+, take the Tung Chung Line or Airport Express to Kowloon Station. Leave from Exit  E and walk along Nga Cheung Road to the footbridge. Cross the footbridge to enter the West  Kowloon Cultural District. 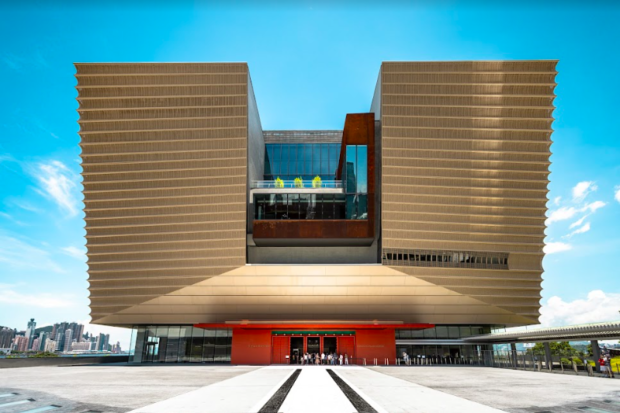 The architecture of the building mimics the grandeur of its counterpart in Beijing but with a more  modern take. The vast holdings of paintings, calligraphy, ceramics, and antiquities of the  imperial collections make it one of the most prestigious museums in the Republic and the world.

This five-star destination for history and culture definitely deserves a visit if you’re curious to uncover deep rooted traditions of Chinese heritage and learn more about its history. Make your way to the easily accessible West Kowloon Cultural District via the MTR system, or you may also take  minibuses CX1 from Exit E directly to the museum.

Located in Hong Kong’s North District and right next to Shenzhen’s Yantian District, Sha Tau  Kok was designated as part of the Frontier Closed Area in 1951 and became a buffer zone for  illegal immigration, smuggling and other cross-border criminal activities. It wasn’t until June  2022 that the town became open to the public for non-residents to explore the area, including  nearby attractions such as Lai Chi Wo, Kat O and Ap Chau. 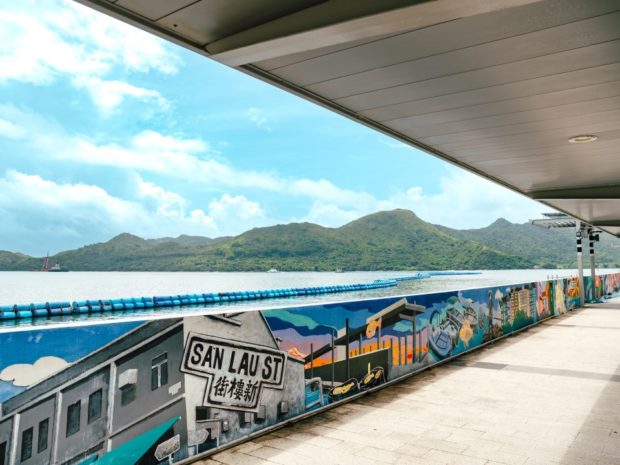 Open through the weekend and public holidays, Sha Tau Kok rates five stars for adventurous folks who might be interested in taking a journey through the once forbidden town. Ap Chau — a  small island off of Sha Tau Kok — is best known for its fascinating rock formations, including one  shaped like a duck’s head with a sea arch forming its ‘eye’. Travelers may also be enticed to  hike across Kat O, which offers spectacular hilltop views of one of Hong Kong’s most beautiful  harbours, Double Haven. 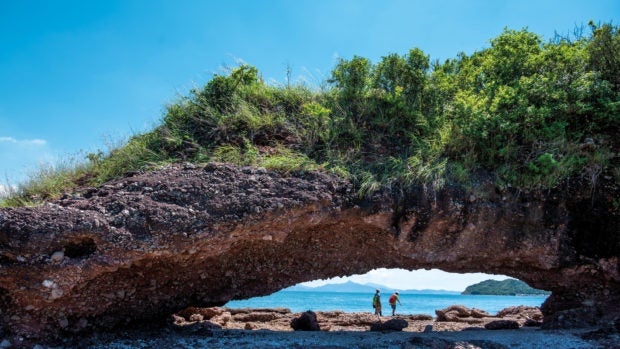 To get to Sha Tau Kok, visitors must join local tours organized by travel agencies where they  will apply for closed area permits on behalf of tourists.

These are just a few of the new things Hong Kong has to offer. Visit Discover Hong Kong

to learn more about how you can experience the city and make unforgettable memories.