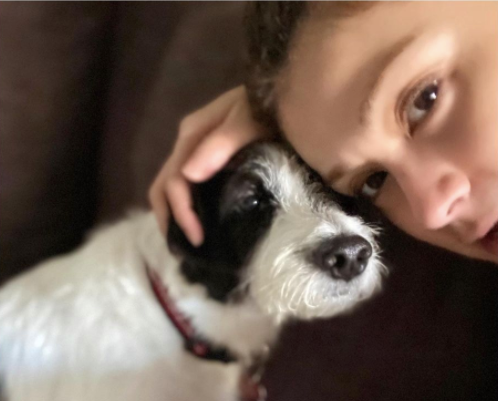 Actress Carla Abellana has made an appeal to pet owners to be responsible during calamities as she saw dogs die after being chained or tied up when left behind.

Abellana made the appeal via her Instagram page yesterday, Sept. 25, where she shared photos of dead dogs with chains around their necks.

(When it is raining, more so when there is a typhoon or calamity, please don’t forget to take your pets inside, or take in animals that do not have a shelter.)

(If you need to evacuate, don’t ever, ever leave them chained or locked in. When they’re like that, they have no chance to save themselves. They can die. You didn’t give them the chance to run for their safety.)

Abellana also reposted a report from PAWS Philippines which said that in 2020, the PAWS Disaster Response Team discovered a dozen dead dogs in Provident Village in Marikina who were either chained or were still in cages.

“Unchain your dogs or unlock their cages if you are unable to evacuate with them during times of emergency or disasters,” the report said. JB