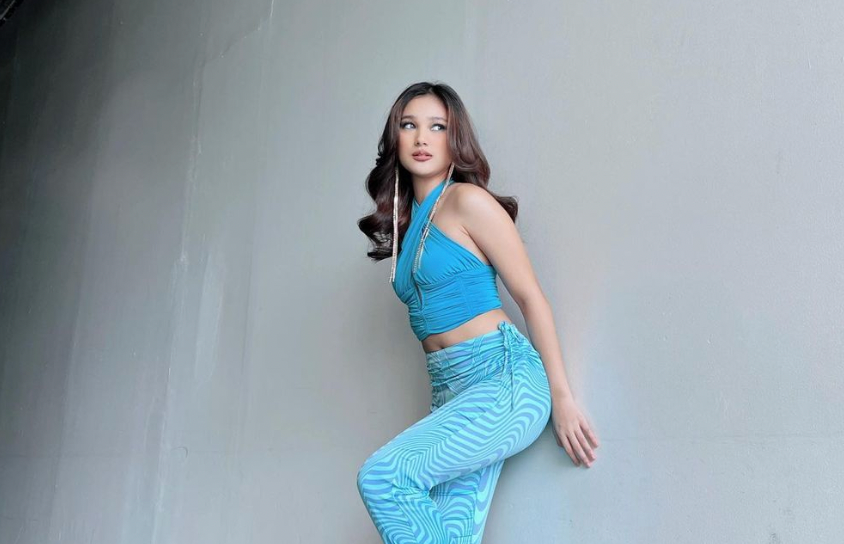 For actress Karina Bautista, social media can be an avenue for meeting people, which can lead to romance.

“I haven’t tried dating apps but I have nothing against it,” Bautista said during the online conference for “Love Bites” last Sept. 4.

Bautista is featured in the episode titled “One Tweet Away,” about young romance which blossomed through a simple tweet.

Bautista acknowledged that social media made her “gain connection from all over the world” and it is “really a good conversation starter.”

(Actually, when I can relate to a person, I like replying to their Stories and that is where our conversations start.)

When asked how she would start a conversation with a new acquaintance in social media, Bautista said she would reply to the tweet to her, and may also bring up the person’s previous tweet

“I would react and say something about it,” she said. “I will make it humorous para di nakakatakot at aggressive ang dating para may sense of comfortability kaagad.”

(I would make it humorous so it won’t be scary and aggressive, to have a sense of comfort right away.) JB

Did Kobe Paras and Erika Rae Poturnak just unfollow each other on Instagram?