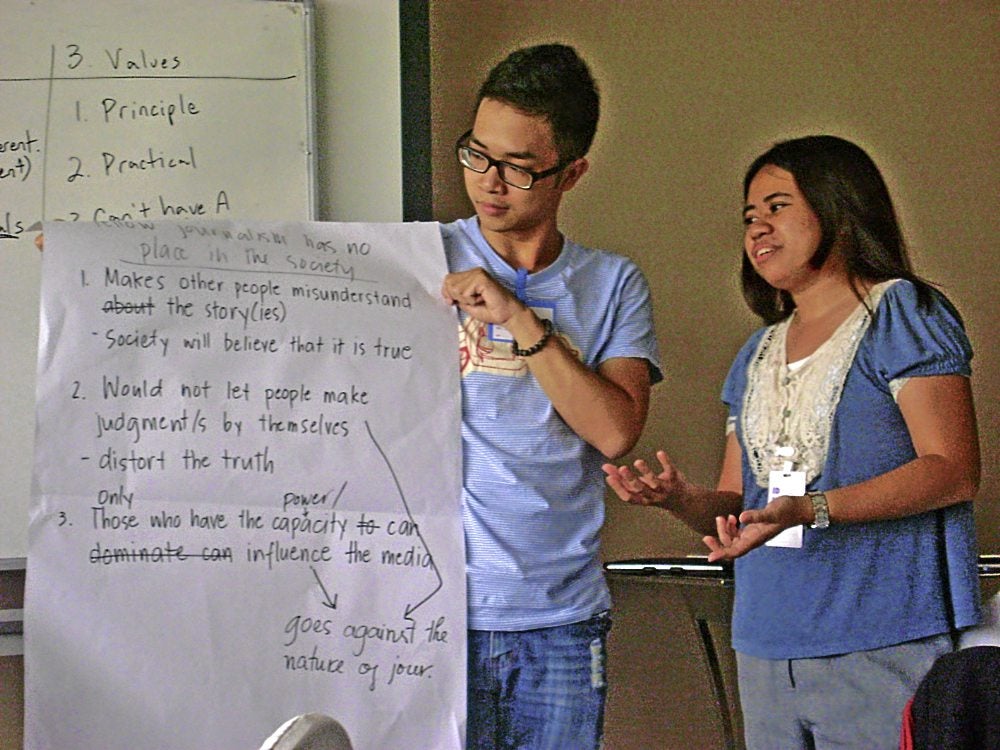 I never found myself writing about last year’s International Debate Education Association (IDEA) camp in Chiang Mai. I didn’t talk much about it on Facebook, either.

The photos I took for two weeks remained archived in my computer, but the memories continue to overwhelm me.

Chiang Mai strangely felt like home (Davao) to me. It was where I discovered so many things about myself, and the things I have in common with my neighbors in Southeast Asia.

While studying debate, journalism and video production, I made awesome friends with people of my age from Singapore, Vietnam, Thailand, Myanmar, Cambodia and Indonesia.

It turns out, we did have a lot of things in common: the food that we eat, the TV shows that we watch, the music that we listen to, and all the little experiences that we go through every day as young people.

Some days in the camp felt a little surreal to me, maybe because everything seemed too overwhelming: I was miles away from home, studying the things I love, and amazing friends were opening my mind to the idea that Southeast Asia is now a small neighborhood.

The IDEA camp in Chiang Mai changed my life in ways I never thought possible.

This year, it will be held in the Philippines; home feels warmer and closer now.

The Youth in 21st Century: Debating and Producing Media Workshop 2012 is calling for applications for this year’s camp on June 25 to July 7. It will be organizing a series of two-week workshops that combine debate, discussion and analysis of the media’s role in society with hands-on training on how to create professional and insightful media projects.

Application deadline is on April 22. Only 40 applicants will be selected to participate.