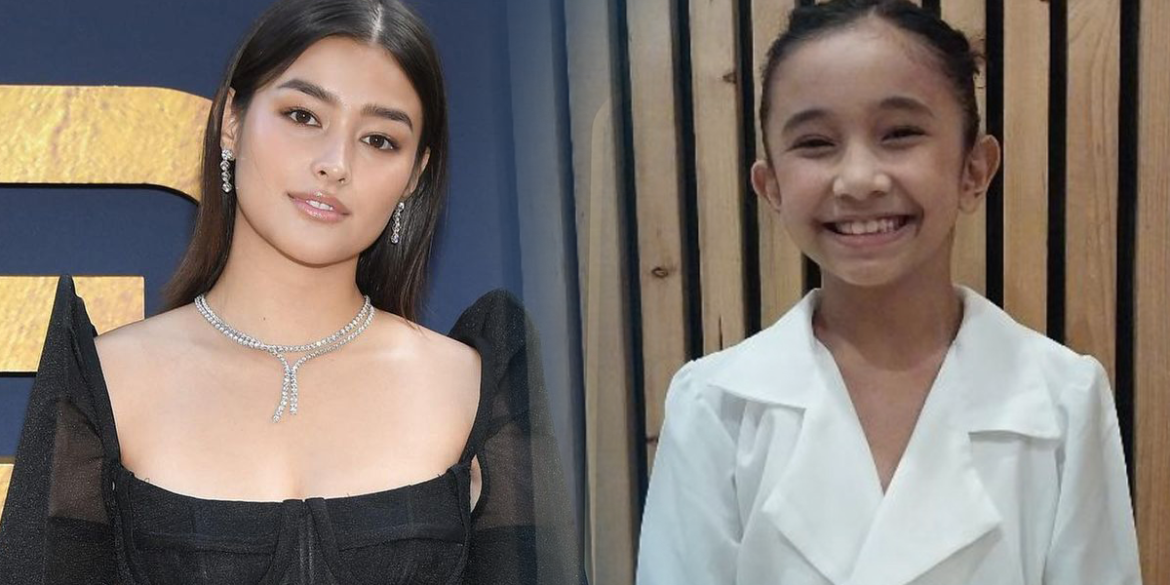 “Noong maliit ako, naging idol ko po siya (Soberano). Siya ang nag-inspire sa akin na maging artista. Noong nakita ko siya sa TV, sabi ko, ‘Wow, gusto ko ring maging katulad niya.’ Gusto ko ring maging isang artista,” Cañete said during the press conference last Saturday for the movie “Leilaira” where she plays the title role. (When I was small, she became my idol. She inspired me to become an actress. When I saw her on TV, I said, ‘Wow, I also want to be an actress like her.’)

Cañete first saw Soberano act in “Bagani,” and since then she has become her number one fan.

“That time po hindi ko po alam na alaga siya ni Tito Dudu (Unay),” she said. Unay was the one who discovered Soberano through Facebook. Later, Soberano left Unay and went to Ogie Diaz’s management. Currently, she is being managed by James Reid.

“Gusto kong maging katulad niya. Magpapa-picture ako sa kanya kasi siya talaga ang nag-inspire sa akin. Gusto ko siya kasi magaling siyang umarte,” she said. (I want to be like her. I will have my picture with her because she was the one who inspired me. I like her because she is a good actress.)

Cañete did her training in singing, dancing and acting at the Keys Music Studio Talent Center in Tagum City, Davao del Norte under the tutelage of Ronnie Luma who was the assistant director of “Leilaira”.

She was unanimously chosen to play the lead role of a beggar who got adopted. She is open to doing any kind of role, be it protagonist or otherwise.