Disney + is finally launching in the Philippines | Lifestyle.INQ ❮ ❯ 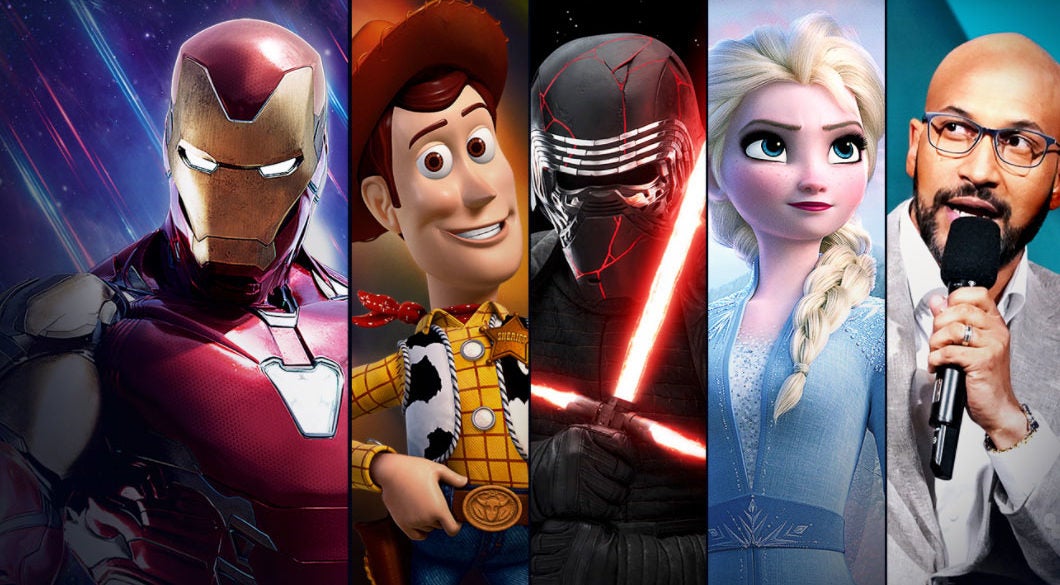 Disney + is finally launching in the Philippines

Three years since the launch of the streaming platform, Disney + is finally launching in the Philippines this coming November 17th.

The streaming service will house thousands of TV Shows, films, and documentaries from Disney’s iconic brands such as Star Wars, Star, National Geographic, Marvel, and Pixar.

“Through Disney+, we are opening new doors of entertainment to everyone with our heritage of unparalleled storytelling, creative excellence and cutting-edge content delivery. We are excited that consumers in the Philippines can soon connect with their beloved characters and brands and enjoy access to some of the world’s most original and iconic stories, told by the world’s most talented creators.” notes David Shin, Senior Vice President and Managing Director of Southeast Asia, Taiwan and Hong Kong.

There will be two tiers available, Mobile and Premium:

Based on a report made by What’s on Disney+, the streaming service will launch a huge collection of content from across Disney’s studios, including:

Users can also sign up to stay updated on any news prior to their launch on November 17th through disneyplus.com and the Disney+ app.