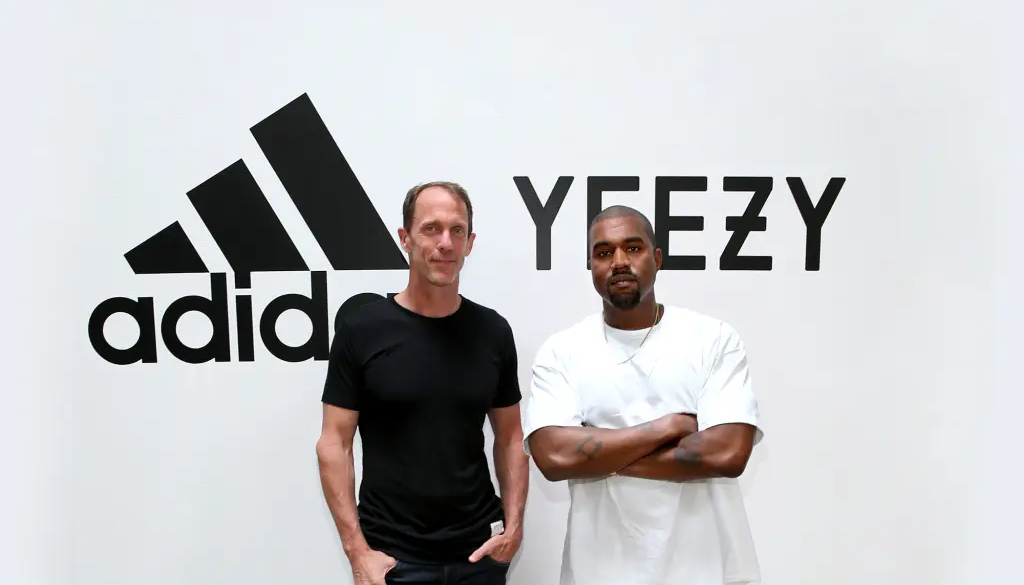 All actions have consequences, and Kanye West has finally seen his. The rapper, producer and fashion mogul has been wrapped up in a series of controversies as of late given his streak of antisemitic remarks that have led major brands he had been working with to leave him. Some of his latest statements include him having models wear “White Lives Matter” shirts during his Yeezy show in Paris Fashion Week, and him tweeting that he was going to “Go death con 3 on JEWISH PEOPLE.”

Among those that seemingly have had enough for him are: Adidas, Balenciaga, Creative Arts Agency (CAA), Cohen Clair Lans Greifer Thorpe & Rottenstreich, Gap, JPMorgan Chase, and MRC.

Notably, the Adidas x Kanye partnership is set to lose the company an approximate 250 billion euros ($248 million) in net income this year as the popular Yeezy line brought in an estimated $2 billion a year, which accounted for nearly 10 percent of their annual revenue. Nevertheless, through a statement they released they asserted that “adidas does not tolerate antisemitism and any other sort of hate speech. Ye’s recent comments and actions have been unacceptable, hateful and dangerous, and they violate the company’s values of diversity and inclusion, mutual respect and fairness.” Almost comedic to a point, this comes after West confidently stated in the podcast “Drink Champs” “I can say antisemitic things and Adidas can’t drop me. Now what?”

According to MRC entertainment alongside the termination of their partnership, they also cancelled an already finished documentary featuring West. They stated that among what he has already done “he sampled and remixed a classic tune that has charted for over 3000 years – the lie that Jews are evil and conspire to control the world for their own gain.”

Vogue has also announced that they would not be working with him anymore. Even in sports, NBA player Jaylen Brown of the Boston Celtics, and NFL star Aaron Donald of the  Los Angeles Rams quit Kanye West’s Donda Sports marketing agency.

While ending these partnerships will result in a temporary financial loss for these companies, they seem to be ready and even willing to lose out on what West offers. Following recent demonstrations in support for his anti-Semitic statetments, with a banner reading “Kanye is right about Jews” on an L.A. overpass, they are concerned that they’ve become a platform to amplify his message of hate and discrimination, that they’ve now snuffed out now. With friends falling left and right around him, many hope for his de-platforming. However, he recently moved to acquire right-wing platform Parler which shows that he seems to be making new ones, this time with those who share his twisted vision.