How ‘The Big Bang Theory’ taught me to be myself | Lifestyle.INQ ❮ ❯ 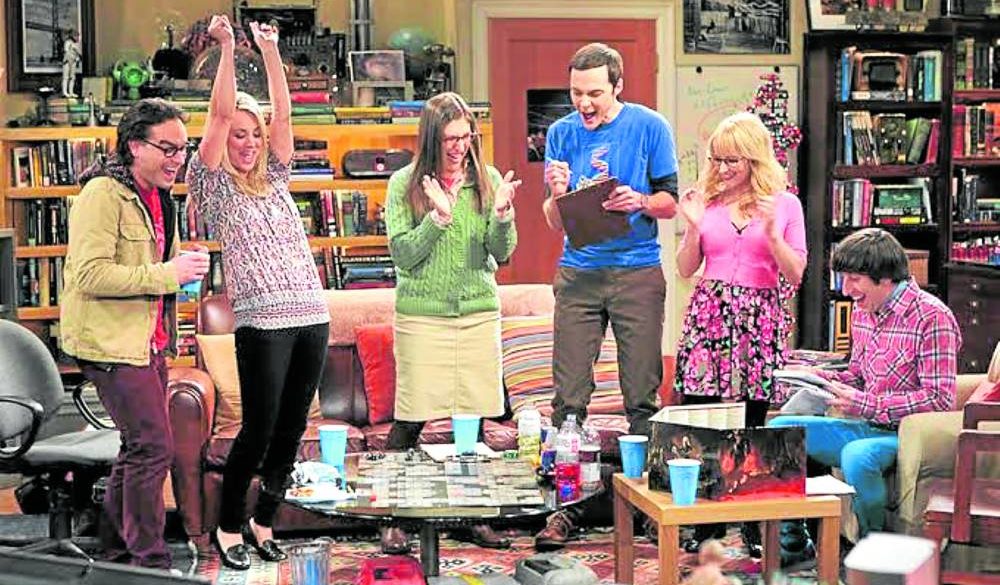 How ‘The Big Bang Theory’ taught me to be myself 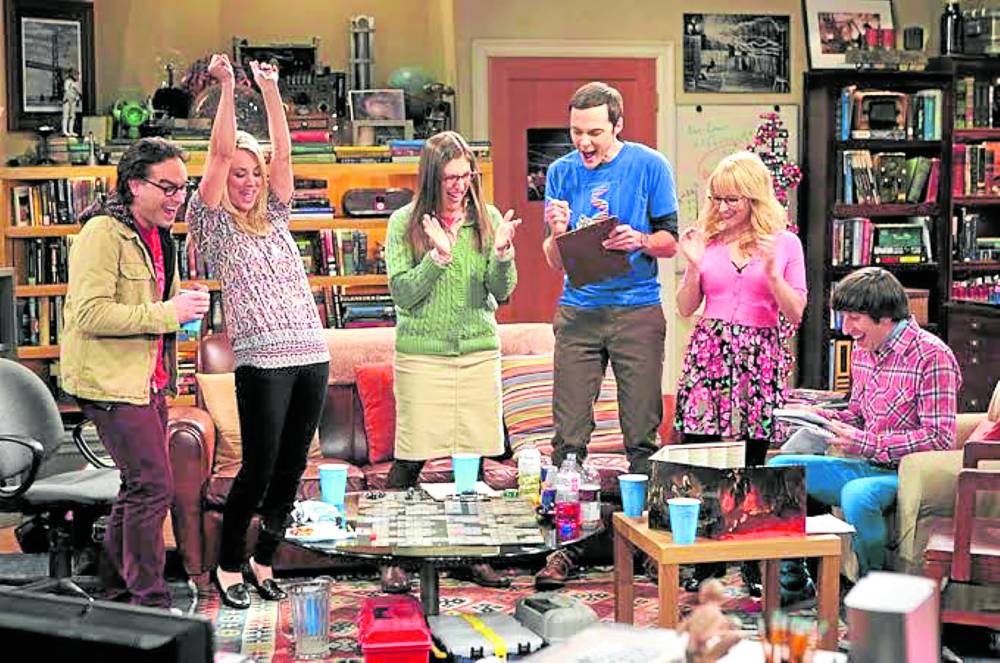 If someone asked me to name a fun fact about myself, I would say that I’ve watched the entirety of the sitcom “The Big Bang Theory” seven times. While this may sound like a waste of time, and it very well might be, there is a reason besides punchlines and laughter that drives me to watch and rewatch it. The show taught me to be myself and embrace my interests, both in academia and recreation.

“The Big Bang Theory” follows the lives of characters Sheldon, Leonard, Howard and Raj, a group of highly intelligent scientists. They navigate through relationships, career changes and life in general.

The show also features waitress-actress Penny, neuroscientist Amy and microbiologist Bernadette, who act as love interests to the main characters. 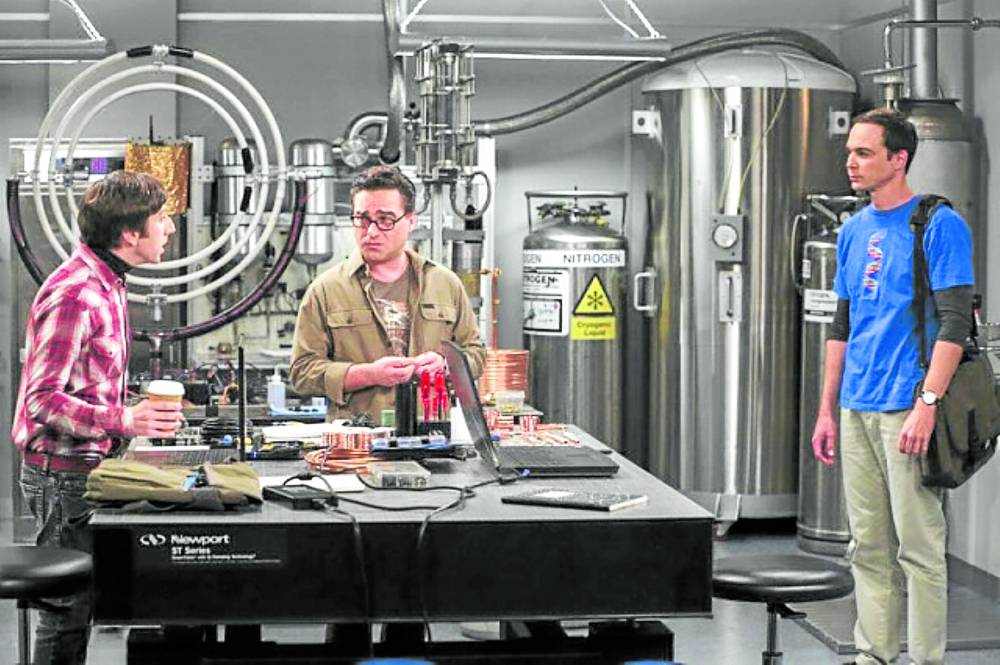 Though it has typical sitcom jokes and gags, the show is unique in one way: all the main characters are stereotypical nerds. Leonard, Sheldon, Howard and Raj spend their time reading comic books, learning and speaking Klingon, and watching “Star Wars.” In addition, they work at the prestigious California Institute of Technology in the fields of particle physics, engineering and astrophysics.

From accidentally buying a life-sized time machine to getting kicked out of George Lucas’ ranch, many storylines pertain to geek culture. A handful of jokes includes references to science as well, such as the time Sheldon dressed up as the physics principle of the Doppler effect for Halloween.

As for me, I had a reputation for being different as a kid. I read books during recess, did mental math training as an extracurricular activity and even memorized things that were grades above what I needed to do. I still remember reciting over 30 digits of pi in my fourth grade Math class. I loved learning, especially about STEM, and read up on neurosurgical procedures before I even reached high school.

When I discovered “The Big Bang Theory” in seventh grade, I got hooked. It felt like I had someone on TV I actually related to. Instead of pretty girls who are part of the popular clique, I got characters who thoroughly embraced not being considered cool. It was the first time I realized that I did not need to force myself to be interested in certain things just for the sake of being liked by those around me.

In sixth grade, everyone in my class was interested in video games and K-pop. While I have nothing against these interests, they are just not something I love. However, I forced myself to play “Mobile Legends’’ and listen to Enhypen so I could relate to others in my class. I was not enjoying myself and still regret not embracing my own interests sooner. 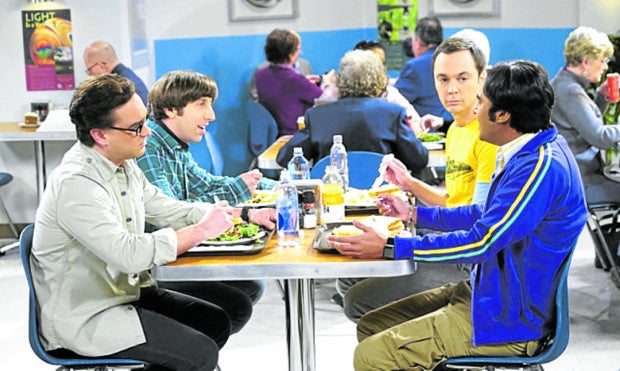 What made me the happiest about “The Big Bang Theory,” however, was the fact that the characters found people who were just like them. Rather than feign interest in what everyone else liked, they focused on what they were really interested in and found people who shared those interests.

It was also around seventh grade when I became closer to one of my best friends, Keisha, who also really liked the show. We had hour-long discussions about the characters, just like they had over comic books in the show. I joke pretty often that she is the Leonard to my Sheldon.

The show even encouraged me to pursue science further and made learning about it fun. In one episode, Sheldon likened a conundrum about whether or not a character should date another to the thought experiment of Schrodinger’s Cat. They explained difficult concepts in quantum mechanics through jokes, and caused me to seriously consider physics research as a career.

I also got interested in “Star Wars,” comic books and Marvel because of the show. If you were to look in my room right now, you would spot Iron Man Lego on my bookshelf, and an Albert Einstein Funko Pop on display. Keisha and I also made it a tradition to watch Marvel movies together, in true Leonard and Sheldon fashion.

Thanks to “The Big Bang Theory,” I now know that regardless of whether or not your interests are the same as most, they can still be considered interesting and worthwhile. All you have to do is find the right people to share them with. —CONTRIBUTED INQ