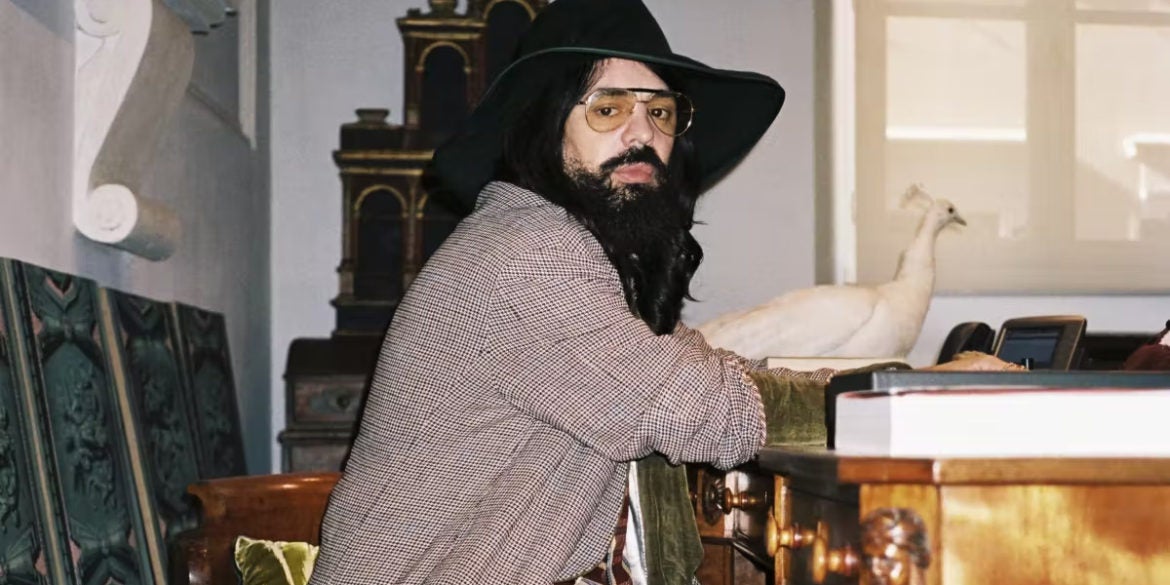 After a successful seven-year run, Gucci announced that its creative director Alessandro Michele was leaving the company.

“There are times when paths part ways because of the different perspectives each one of us may have. Today an extraordinary journey ends for me, lasting more than 20 years, within a company to which I have tirelessly dedicated all my love and creative passion. During this long period, Gucci has been my home, my adopted family. To this extended family, to all the individuals who have looked after and supported it, I send my most sincere thanks, my biggest and most heartfelt embrace,” Michele shares in a statement.

According to the company’s CEO Marco Bizzarri, “I was fortunate to have had the opportunity to meet Alessandro at the end of 2014, since then, we have had the pleasure to work closely together as Gucci has charted its successful path over these last eight years. I would like to thank him for his 20 years of commitment to Gucci and for his vision, devotion, and unconditional love for this unique house during his tenure as creative director.”

Soon turning 50, the Italian designer first joined the brand in 2002 as an accessories designer. However, after Gucci’s then-creative director Frida Giannini left the company in 2015, CEO Marco Bizzarri asked Michele to design and present the 101-year-old house’s Autumn/Winter menswear show. He was awarded the newly vacant position shortly after. Although relatively unknown to the rest of the fashion industry, this move would usher in a new era for the luxury fashion brand. After many years in the market, Gucci was frankly getting old—they needed something new, and Michele’s refreshed take was the vigor the brand needed. Outlandish and all about gender fluidity, this brand-new look would bring back a younger crowd, and a ton of profits to go along with it. The Kering group, the conglomerate behind other luxury names such as Yves Saint Laurent and Balenciaga, reported that the brand had brought in 9.7 billion euros in 2021, accounting for around 55% of all revenue across all Kering houses. 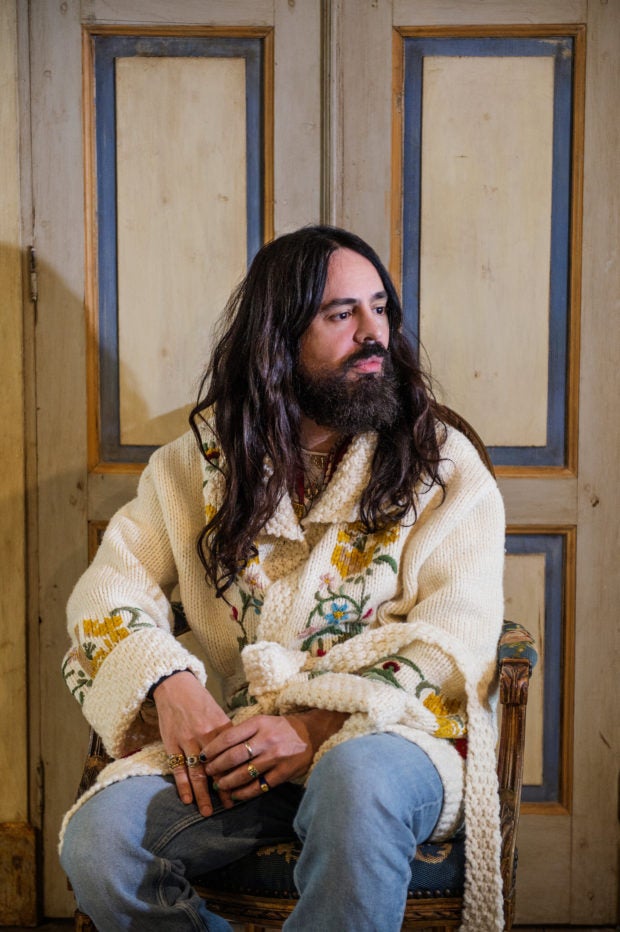 However, as all good things must come to an end, Gucci has recently slowed down in growth, lagging behind others in the group, particularly to Yves Saint Laurent. Kering chairman François-Henri Pinault, unbelieving that Michele can once again replicate another revamp to refresh the house has come to the conclusion that maybe it’s time for another creative chapter for Gucci. Pinault shares, “His passion, his imagination, his ingenuity, and his culture put Gucci centre stage, where its place is. I wish him a great next chapter in his creative journey.”