Erik Matti’s ‘On The Job’ proves that there’s room for local stories on the world stage | Lifestyle.INQ ❮ ❯ 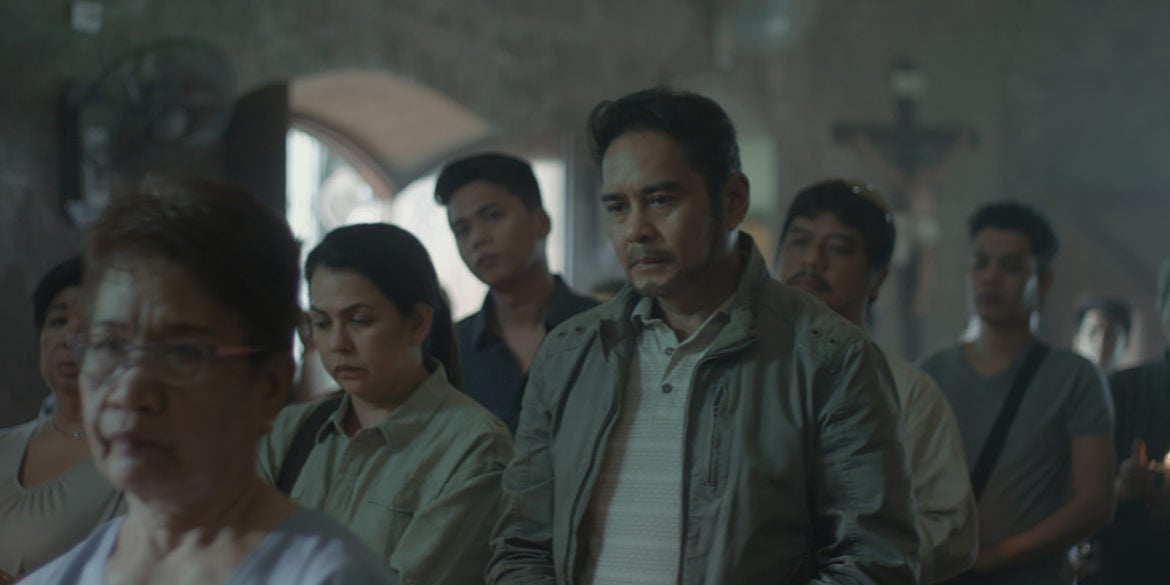 Local talent once again finds global recognition as ‘On The Job’ the six-part miniseries created by Erik Matti and Michiko Yamamoto for HBO Asia Originals was nominated for Best TV Movie/Mini-Series during the recently concluded 50th International Emmy Awards.

‘On The Job’ is loosely based on factual circumstances in the Philippines’ political and penitentiary system. It revolves around crime syndicates that temporarily release contracted prison inmates to carry out political assassinations for those in power, except that politicians run the crime syndicates themselves. These result in shadowy, untraceable crimes, simply because these hired guns go back to their cells once the task has been accomplished, a place no investigator would think to look at. The miniseries is based on the 2013 film ‘On The Job’ and its 2021 sequel ‘The Missing 8’ both of which were also directed by Matti. Its cast features prominent local actors such as Leo Martinez, John Arcilla, Joel Torre, Piolo Pascual, Gerald Anderson, and Joey Marquez among others.

The first two episodes of the series are also re-edited and remastered versions of the first film.

In an interview with ABS-CBN News, Matti shares that his latest achievement proves that we don’t have to copy and reproduce internationally tested forms of storytelling to find global success. We don’t need our version of the Avengers, or our own Mission Impossible, because our stories are enough. In his case, a story on crime and inequality that places the poor and disenfranchised on the backfoot with nothing to do but be the puppets of the rich and powerful was just that.

(Even if we didn’t win, even being nominated, other producers will see that we can tell stories that are different and not the usual melodrama or romantic comedy. We can tell a different story and it will go places.)

On the Job: The Missing 8 is the Philippines’ official entry to the 2023 Academy Awards for Best International Feature Film. It premiered at the 78th Venice International Film Festival last September 2021, where Arcilla won the Coppa Volpi for best actor.