Level up your playlist-making game by organizing them as if they were albums | Lifestyle.INQ ❮ ❯ 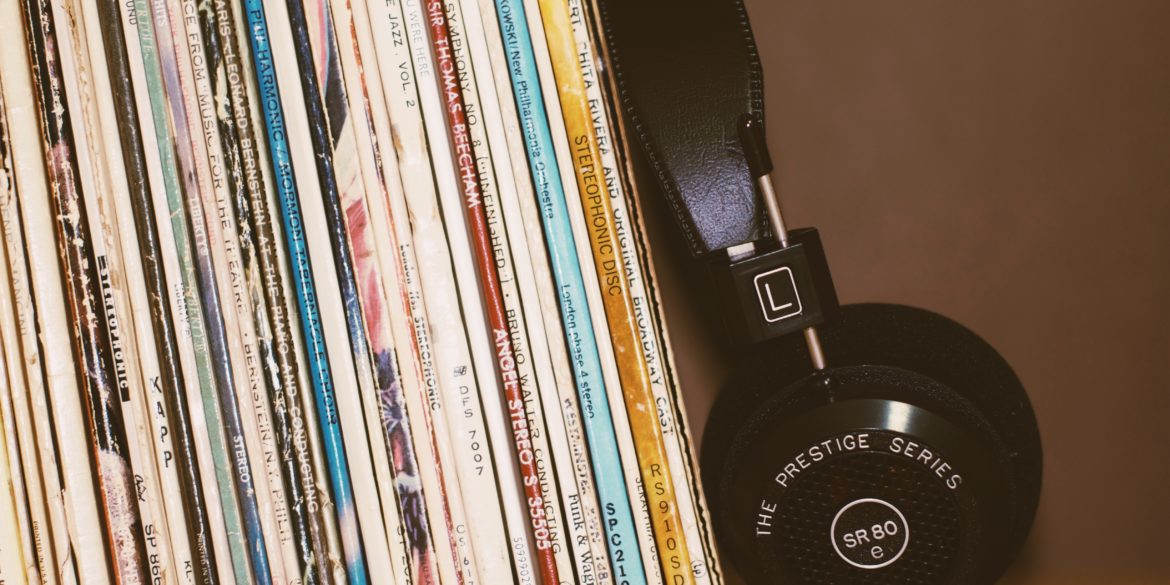 We all use playlists for listening to our music; at the gym, at work, at parties and events, or at the comfort of our own homes. We listen to music to have it accompany or help us through the various activities we undertake, whether we’re working, exercising, studying, or even crying—it just helps. It directly affects our emotions, amplifying whatever we’re feeling based on the specific type of music we’re hearing. We listen to high-energy tracks in the gym or when we’re busy because it gives us that additional kick to focus and finish the task at hand. The same applies to when we listen to someone like Taylor Swift or Adele when we’re feeling down.

A good playlist goes a long way. It makes sure that you’re given consistent stimuli for the particular range of emotions you’re feeling. During a party in a club, I’m sure that you’d only want to listen to genres that pump you up such as pop or EDM—hearing classical music there would be pretty out of place and could even dampen the crowd’s mood.

With thousands of songs to choose from, getting organized can be quite overwhelming or even tedious. But since we’re feeling a little extra, beyond curating by feel or by genre, you can get started on leveling up your playlist-making game by making these as if they were albums.

An album is pretty much a playlist that consists of an artist’s most recent songs for a given period. However, the tracks in these are not thrown in together haphazardly the same way you would with a playlist—from composing, producing, to even ordering these in the tracklist, there’s a lot more care that goes into it. With the release of her 4th studio album, ‘30’ Adele asked Spotify to remove the shuffle button as the default option when playing these. In a tweet, she stated that “We don’t create albums with so much care and thought into our track listing for no reason. Our art tells a story and our stories should be listened to as we intended.”

This was the only request I had in our ever changing industry! We don’t create albums with so much care and thought into our track listing for no reason. Our art tells a story and our stories should be listened to as we intended. Thank you Spotify for listening 🍷♥️ https://t.co/XWlykhqxAy

While it can be pretty hard to visualize, Grammy award-winning DJ, record producer, and songwriter Zedd is the perfect example to show what this special care truly means. Aside from massive charting hits such as ‘Clarity’, ‘Stay’, and ‘The Middle’, every now and then, he is known for seamlessly connecting two different tracks together in his albums. Giving the illusion of continuity, and as if skipping the short pause in between, he would make the outro of a song the intro of the following one. He did this for ‘Codec’ and ‘Stache’ on his debut album ‘Clarity’, as well as for ‘Done With Love’, ‘True Colors’, ‘Papercut’, ‘Bumble Bee’, ‘Daisy’, and ‘Illusion’ for ‘True Colors’ his sophomore project. If you were to listen to these on shuffle, you would be missing out on some amazing transitions that you wouldn’t think were possible without a turntable.

Watch Zedd talk about the process behind ‘True Colors’ below:

Applying the concept to a playlist is honestly a little more time-consuming than it would be if you were just throwing in a couple of songs together and calling it a day—trust me though, it’s worth it. Through this approach, you’re allowing yourself to be taken on a journey of your own choosing, and telling a story of your own creation, using music that means a lot to you—no ordinary playlist can do this.

How I would do this is, I would view my playlist as a whole as a paragraph conveying a particular message of my choosing. Let’s be a little cheesy here and for example state that I want to lay out the “reasons why I love you” to someone. The tracks included will be the points outlining the overall message I want to convey—these will be the supporting details for my chosen topic.

Say the first sentence talks about this person’s endearing personality, traits, and quirks, I would allot around 2-3 songs that talk about it. Then if the next point refers to how we met, I’d do the same, placing in a couple of songs that remind me of that time. Moving on, it’s simply a rinse-and-repeat process for the following sentences until you’re satisfied that you’ve completed the entire message.

To help better visualize this, think of the popular Twitter trend of people sharing playlists they’ve sent to their crushes. The titles chosen for these when viewed as a whole represent the words of a specific sentence they want to say to the person it’s directed to. It’s pretty much the same thing we’re doing here, however for our case, it’s a little less direct and literal.

Personally, however, I think this approach would work best for playlists with emotional significance to you. If you were to place a message in a gym playlist, I do not think that you would have the time nor the capacity to focus on what your tracklist is saying because you would be too focused on your workout. Apply this to the music you would be listening to during your idle moments, the time you have to yourself to be still, to think, and to appreciate and take in what your music is saying.

Header photo via blocks on Unsplash