Our 5 picks for the best emotionally confusing songs out there | Lifestyle.INQ ❮ ❯ 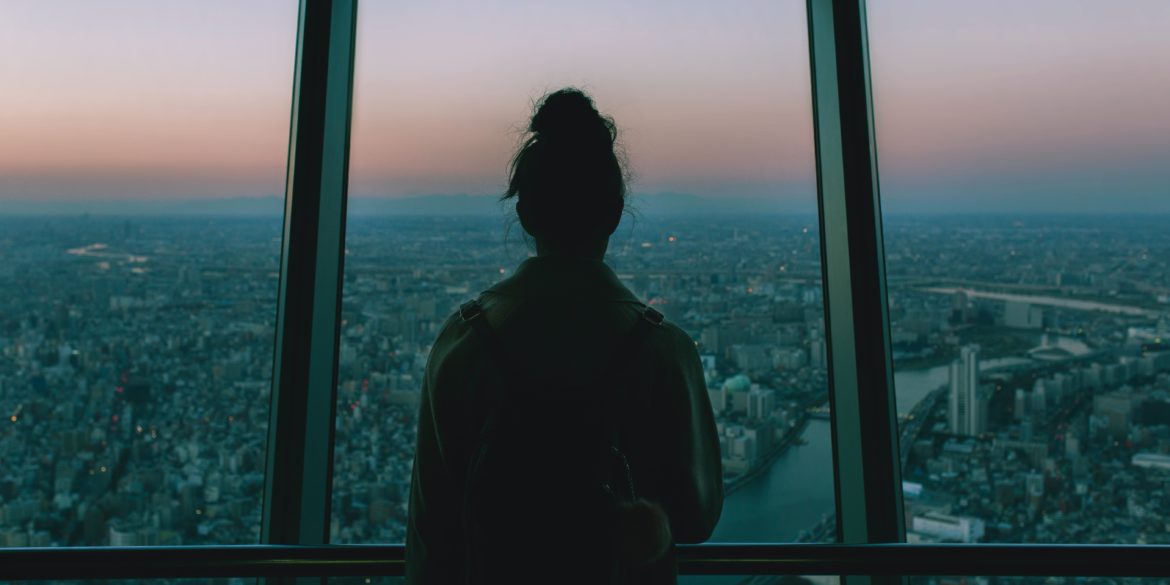 What happens when we encounter tracks that don’t fit in this mold, that are all over the spectrum in terms of what it should make you feel? Should I be happy or should I be sad? I’m sure we’ve all chanced upon some of these songs that are chock full of energy, that should uplift our mood, but actually end up doing otherwise because of their gloomy lyrics. Here are our 5 picks for the best emotionally confusing songs out there.

The artists behind the hit song ‘LOVE SCENARIO’, iKON released ‘BUT YOU’ as the title track of their latest album ‘FLASHBACK’. Fit for the dance floor, the song gets you moving with its electronic instrumentation that uses hard-hitting kicks, snares, and an 80’s sounding synth that plays throughout the track. However, as soon as you find yourself grooving the beat, you also notice the manner in which the group delivers their vocals—it is full of passion, with hints of pain scattered throughout the performance. A quick look at its lyrics quickly explains it as the song talks about holding on to a lost love even after moving on with someone new, ouch.

“Even if I meet someone new

And fall into her arms as if I forgot everything

Anime fans I’m sure you know this. シンデレラ (Cinderella) by Cidergirl is the opening song for season 1 of ‘Komi Can’t Communicate’. Sonically, it is your prototypical anime song that gets you hyped up as you start watching. However, the track, with hints of Cinderella references scattered throughout its runtime, talks about finding the courage to be with someone you’re deeply in love with.

“The reason why my heart aches​​​​

​Even in times when I sleep and wake up

Is because I just can’t muster up

夜に駆ける (Racing Into The Night) – YOASOBI

Have you seen those videos on Twitter, Instagram reels, or YouTube shorts, of people happily dancing to a Japanese song, oblivious to the fact it is about death and suicide? This anime-esque song drew inspiration from a short story by Mayo Hoshino known as ‘The Seduction of Thanatos’. It follows the journey of an individual who stops a girl from taking her life so that she could be with the God of Death that she adores—he eventually falls in love with her. However, after a disagreement spurs between the two, the pair then decide to jump together, with the narrator realizing that she was the God of Death after all.

“In the troubling days, for the never-smiling you

I give my utmost love in hopes for the dazzling tomorrow

In the never ending night before we fall

Come and take my hand

Even the days that you hid inside, wanting to forget

It’ll melt with the warmth of my embraces

No need to be afraid, until dawn comes someday

夜に駆ける (Racing Into The Night) – YOASOBI

Who’s Got You Singing Again – Prep

Personally, this song is in my playlist because I love it. It’s very relaxing, with its laidback instrumental and soothing vocal performance. I would say it’s perfect for chill nights or when I’m working. However, I do have to admit that its lyrics are pretty sad. It talks about a relationship that has taken a downturn, with the narrator observing that they could no longer reach out to their partner the same way as before. However, at one point they notice that this partner has seemingly had their spirits lifted up unlike before, leaving the narrator to wonder who is causing this.

“It happens so easy at the start

Got too used to being understood

Then one day I caught you looking down

I never knew why you gave it all up”

Who’s Got You Singing Again – Prep

Classic and timeless in my book, this song is honestly soothing for the heart through and through—it makes me smile, thinking of a love I currently do not have. Its instrumental consists mostly of a light tropical guitar, reminiscent of Simple Plan’s ‘Summer Paradise’. Joe and Nick Jonas deliver a perfect performance, talking about a love they did not expect to find. So what makes this song sad? Oh when Joe Jonas sings his lungs off in the final chorus of the track where the calm, relaxing instrumental goes full rock. Oh and the music video which tells the story of a couple that underwent separation during a war.

Over the edge, I’m just breathless

I never thought that I’d catch this lovebug again

Hopeless, head over heels in the moment