Should we have connected? Hideo Kojima asks as he reveals Death Stranding 2 | Lifestyle.INQ ❮ ❯ 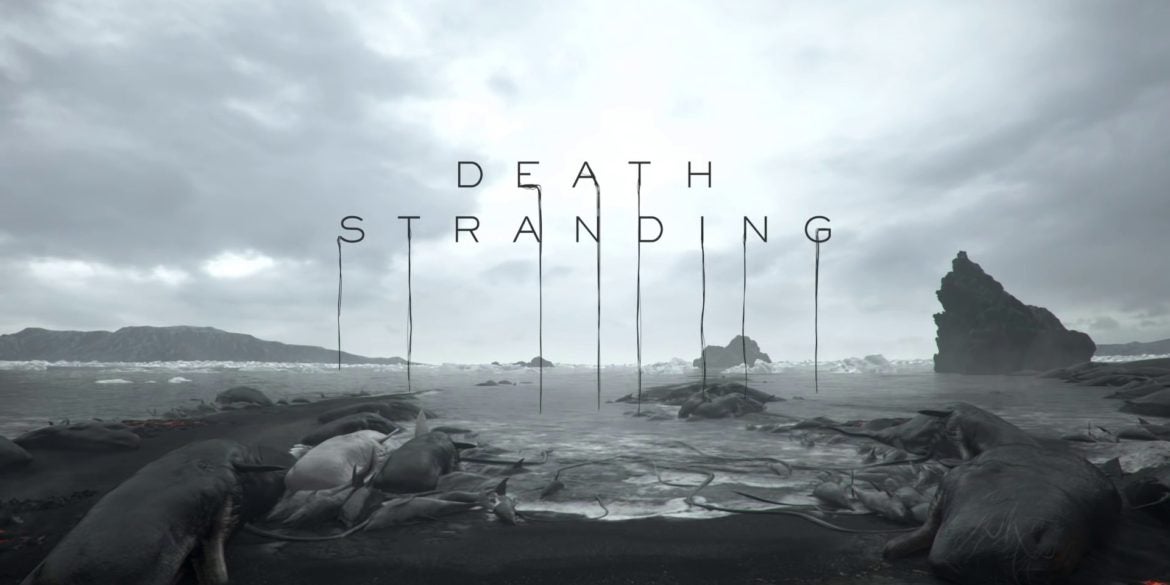 A trailer was shown, showing the return of the characters of Léa Seydoux, Norman Reedus, and Troy Baker back into this weird world of black sludge, ghastly monsters, floating babies, and territorial divides. The game also welcomes the addition of Elle Fanning and Shioli Kutsuna into its acting cast. Under Kojima Productions, the project is a direct sequel to the 2019 video game Death Stranding and holds the working title, DS2. It does not have a release date as of yet, but it is expected to be launched on the PS5.

Death Stranding was groundbreaking during its release, masterfully, creatively, and seamlessly integrating its core themes into its gameplay in such a way that has never been done before. Kojima is no stranger to pushing boundaries in the gaming industry, and there is no doubt that he will continue to do so for this upcoming release.

Kojima shared that he had already written the story for the game prior to the pandemic, but scrapped everything and began anew then. “I had the story written before the pandemic, but after experiencing the pandemic, I rewrote the whole thing from scratch. I also didn’t want to predict any more future, so I rewrote it” he replied to The Game Awards host Geoff Keighley.

Death Stranding 2 will be the second release under his own game development studio, Kojima Productions. This is following his departure from Konami where he served as Vice-President. He is known for directing the creation of classic video games such as Silent Hill and Metal Gear Solid.