What to expect from Marvel Studios’ Ant-Man and The Wasp: Quantumania | Lifestyle.INQ ❮ ❯ 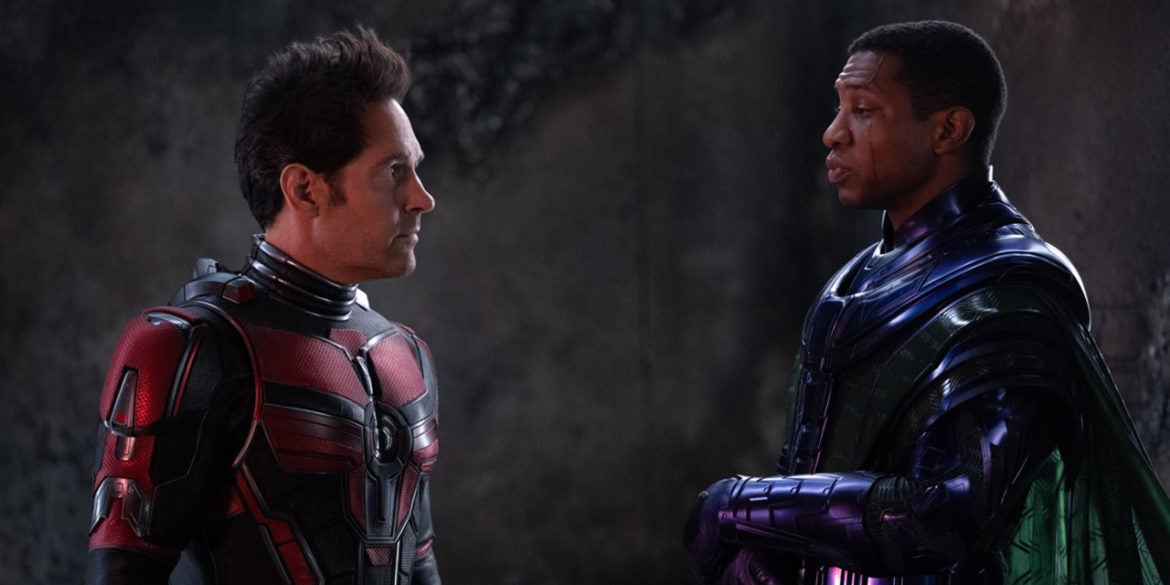 What to expect from Marvel Studios’ Ant-Man and The Wasp: Quantumania

After what seems to have been a sluggish and disjointed phase four, many were disappointed with the latest additions to the Marvel Cinematic Universe (MCU), especially coming right after the massive success of Avengers: Endgame, and the conclusion of the Infinity Saga. Titles have been divisive, some pleased, others upset, from the outstanding Spiderman: No Way Home, Doctor Strange in the Multiverse of Madness, and Shang-Chi and the Legend of the Ten Rings, to the forgettable Eternals—not to mention the Disney+ series, others clear cut favorites, others not so much.

They’ve noticeably been on the downturn, dealing with the massive vacuum left behind by the departure of beloved characters; Iron Man, Captain America, Black Widow, and Black Panther, and the defeat of such a polarizing villain in Thanos. It’s pretty much a rebuild, the gathering of up-and-coming heroes inspired by the actions of those that came before them, and the emergence of a new villain to finish what’s been started. It’s a slower development compared to what we’ve been used to, but let’s not forget, this is how everything started. Let’s not kid ourselves into thinking we loved every film Marvel first came out within phase one—I’m looking at you, Thor. The first Ironman came out in 2008, and Avengers: Endgame was released in 2019. I don’t want this next saga to take that long of course, but understandably, things take time.

Phase four whether you love it or hate it is finished and your patience with the franchise is about to be rewarded with Ant-Man and The Wasp: Quantumania which finally promises the arrival of the next big bad: Kang the Conqueror, and the start of a clearer direction for Marvel’s coming titles. They’ve just released another trailer for the film, so here is what to expect from your favorite red-suited bug-themed hero that isn’t Spider-man.

Kang the Conqueror: The next one up

Ever since the fall of Thanos, many have debated who will be the next big villain for the MCU. One standout in the discussion is Kang the Conqueror. An untouchable force outside of time, he is known to have been quite the threat to our heroes, with his ability to go back in time and wreak havoc without you even knowing what happened—not to mention his endless army of likeminded Kang variants who share the same goal as his. As Michelle Pfeiffer’s character Janet van Dyne states in the trailer, “He can rewrite existence and shatter timelines.” Thanos may be powerful, but his strength dwarfs in comparison to Kang’s—if anyone is to rightfully take the mantle as the MCU’s next big bad, it’s him, and we’ll finally get to see him take action.

The first domino to fall

An emergence hinted at during the end of season one of Loki, He Who Remains, played also by Jonathan Majors, warned Sylvie of what would happen should she continue with her plan to kill him—the rise of countless variants hell-bent on destroying the world. We are arguably seeing only one of these, or maybe the original, Kang Prime. Ant-Man and The Wasp: Quantumania is the first domino to fall, the beginning of the end, the first wave made by the ripples sent out in phase four.

Known as the Mental Organism Designed Only for Killing, or M.O.D.O.K., the frequent Captain America villain now makes his appearance in the quantum realm, and at the side of Kang. Originally tracing his origins to the character of George Tarleton, the MCU has made a slight revision to his story, now instead a familiar face (or a huge one) and a call back to the first Ant-Man movie’s villain Darren Cross who if you remember, was brutally shrunk down during their final encounter.

The end of the line for Scott Lang

Since we’re in the theme of goodbyes and the passing of torches, this shouldn’t really be a surprise, but it is quite saddening. This may very well be the final time we will be seeing Scott Lang on the big screen. What solidifies this theory, is during the trailer, when Kang is taunting him for thinking that he could even win. He says “I don’t have to win, we both just have to lose.” This is not the first and last time we will be seeing Kang, after all later on in Phase 5, there is an Avengers title featuring the villain that is slated for release. Scott may play the role of the fallen hero, a way to temporarily stop him, just in time to allow the others to tell everyone of the threat he poses to all.

If you wanna know more about the upcoming film, I suggest taking a look at New Rockstars’ breakdown of the trailer.

Stills taken from Ant-Man and The Wasp: Quantumania’s new trailer

Ant-Man and The Wasp: Quantumania hits theaters on February 17.