Avatar 2: The newest member of the $2B club | Lifestyle.INQ ❮ ❯ 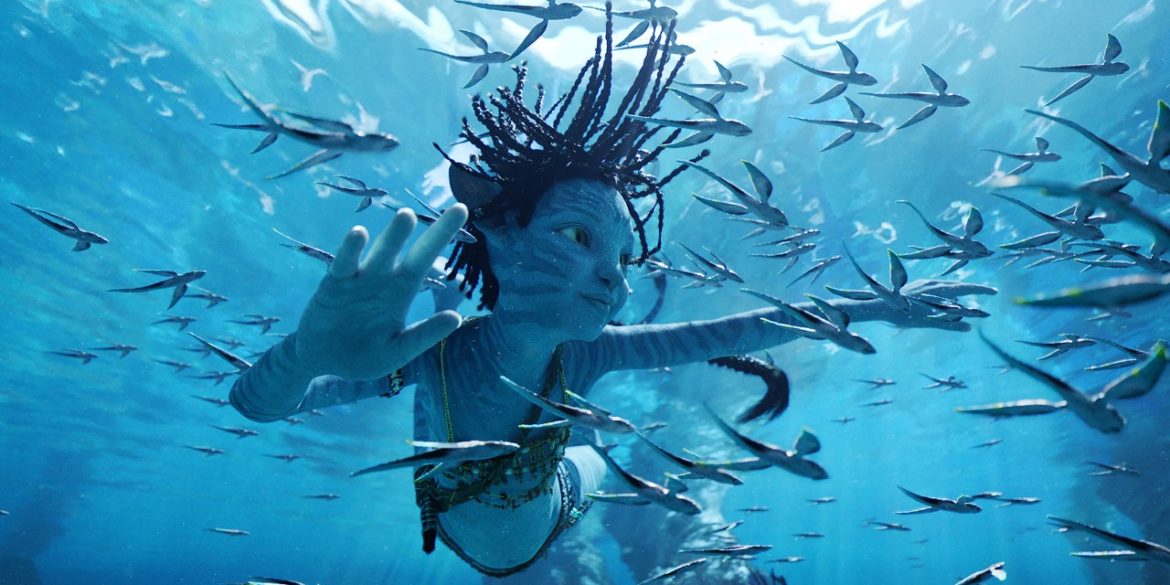 Avatar 2: The newest member of the $2B club

James Cameron’s blockbuster follow-up “Avatar: The Way of Water” has reached $2 Billion in worldwide ticket sales after only six weeks of release. It joins the rare company of “Avatar,” “Avengers: Endgame,” “Titanic,” “Star Wars: The Force Awakens,” and “Avengers: Infinity War” as the sixth movie in history to cross the coveted milestone and the first in epidemic times. Three of the six highest-grossing films of all time were created by Cameron. He is the only director whose three films have grossed over $2 billion.

“The Way of Water” has now successfully achieved the high standard that Cameron set for himself before the movie’s debut: He claimed in an interview with GQ that “Avatar 2” represents “the worst business case in movie history” since it must rank among the top three or four grossing films of all time in order to make a profit.

The long-awaited sequel to “Avatar,” which debuted in 2009, was very well received when it was finally released in December. Similar to the original, IMAX and 3D screens, and recurring patrons from all age groups and demographics, have skyrocketed ticket sales. One of the most expensive movies ever, “The Way of Water” cost around $460 Million to make and advertise after Disney, which acquired 20th Century Fox in 2019, absorbed the rights to “Avatar.”

With a total gross of $2.9 billion, the first “Avatar” continues to hold the record. With $2.79 billion, “Avengers: Endgame” comes in second place, closely followed by “Titanic,” which was also helmed by Cameron, and has earned $2.19 billion to rank as the third-highest-grossing film of all time.

Before this, many have wondered if “The Way of Water” will even be able to touch the Billion dollar mark considering the lack of a “cultural or influential footprint”.

One of the influences of “Avatar” was the rush to capitalize on the 3D craze: from Pandora’s vast and colorful forest to Na’vi’s skin texture, each and every frame was eye candy. It’s simple to overlook how visually stunning that movie was more than ten years later—and just a few filmmakers ever used the technology well. Simply put, audiences have never seen anything like it and the revenue it pulled in was unheard of for studios. Like everything else in the capitalist world, it begs to be followed: blockbuster movies post-2009 tried to replicate the success by incorporating 3D, whether shot in native 3D or converted after, and none of them succeeded.

Avatar not only improved 3D but also performance-capture acting: The arithmetic for actors and studios was altered after Avatar showed that motion-capture action could be just as expressive. The same parent company that oversees “Avatar”, casts Josh Brolin as Thanos for the Marvel Cinematic Universe, where he would go on to perform the part in multiple features in motion capture-only that many viewers even felt the character’s murderous galactic terrorism endearing.

With the success comes the legacy: its very own theme park. Developed in 2011 and opened in 2017, “Pandora–The World of Avatar” was created to increase visitors to Disney’s Animal Kingdom. It was the first themed land where all goods, food, and cast members continued to act “in character” as part of the whole concept. This occurred prior to Disney’s acquisition of Fox, therefore it served as an opportunity to test the theme concept on another company’s Intellectual Property before taking a chance on their own. Since it was successful, “Star Wars: Galaxy’s Edge” followed in 2019, and “Avengers Campus” followed in 2021.

Yet the impact of “Avatar”, however, goes beyond its box office success and innovative 3D filmmaking methods; The originality of Avatar cannot be disputed in an era dominated by pre-existing properties such as comic book adaptations and cinematic universes. Even if one can identify its influences, “Avatar” successfully combined several genres seamlessly. “Avatar” is the type of massively produced original science fiction film that actually became a phenomenon.

With the hot-water box-office success of “The Way of Water”, Disney is already prepping up the four already-planned sequels, with the third completely filmed, the fourth being partially filmed, and the fifth being written, each of them coming out every other year after the second. Further, they’ve allowed Cameron to add a sixth or seventh film to complete the story if needed.

In the coming days, it is said by analysts that “The Way of Water” will take down the fourth- and fifth-biggest movies, “Star Wars: The Force Awakens” ($2.07 billion) and “Avengers: Infinity War” ($2.04 billion), achieving yet again another feat, proving that the “Avatar” franchise really does have a cultural footprint after all.