Sneakers sneak back into the spotlight | Inquirer Lifestyle ❮ ❯ 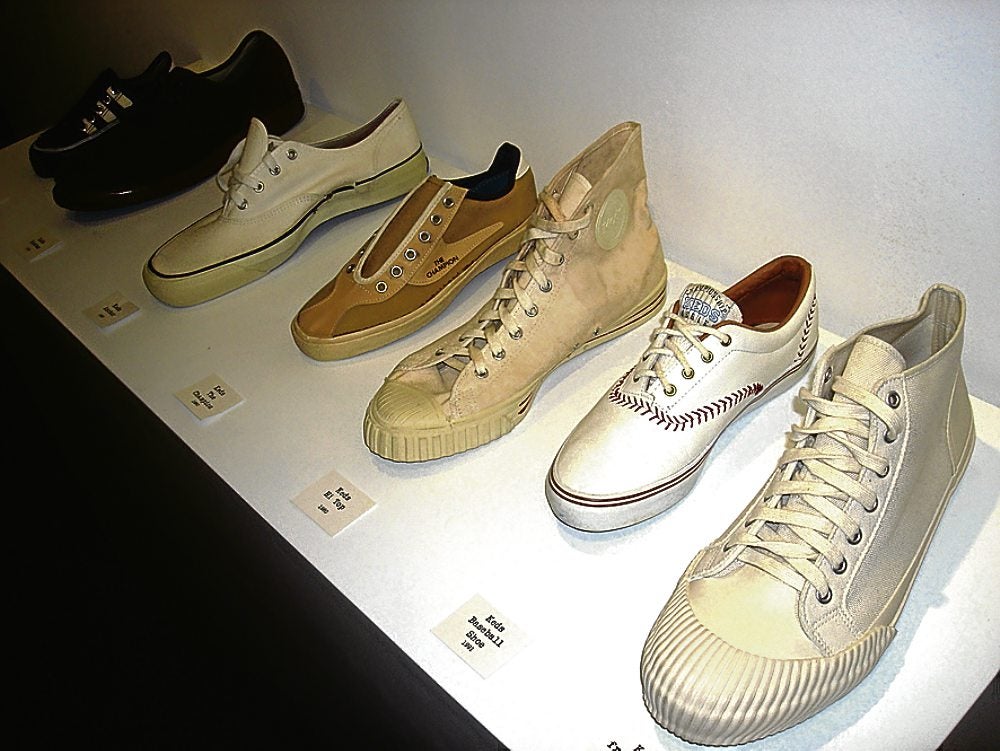 Sneakers sneak back into the spotlight

If there is one thing footwear brand Keds has proven, it is that nothing beats the original.

In 1916, it created the original sneaker called Champion—the first shoe with a soft rubber sole that was so comfy and quiet you could “sneak” up on anyone when wearing it.

Simple yet stylish, the Champion sneaker has amazingly remained unchanged for over half a century, proving that it can be versatile in the midst of trends, but without essentially changing itself.

Despite being pretty plain-looking (or maybe because of it), the Keds Champion has been featured on several fashion bibles such as Vogue, Elle and GQ.

And for almost 100 years, it has been a favorite of many people, including legends like Audrey Hepburn, John Lennon and Marilyn Monroe. Today, the unpretentious and iconic sneaker can be seen on the feet of A-listers like Anna Paquin, Emma Watson, Natalie Portman and Katy Perry.

The iconic footwear brand was relaunched in the Philippines through “Keds: The Original Sneaker Exhibit” at the Ronac Art Center. Several Keds shoes in various styles, designs and colors were on display, together with old blown-up ads of the brand and pictures of different celebrities in Keds.

Also on exhibit were special-edition Keds shoes in collaboration with high-end brands like Comme Des Garcons and establishments like Neiman Marcus.