Riding for their lives | Inquirer Lifestyle 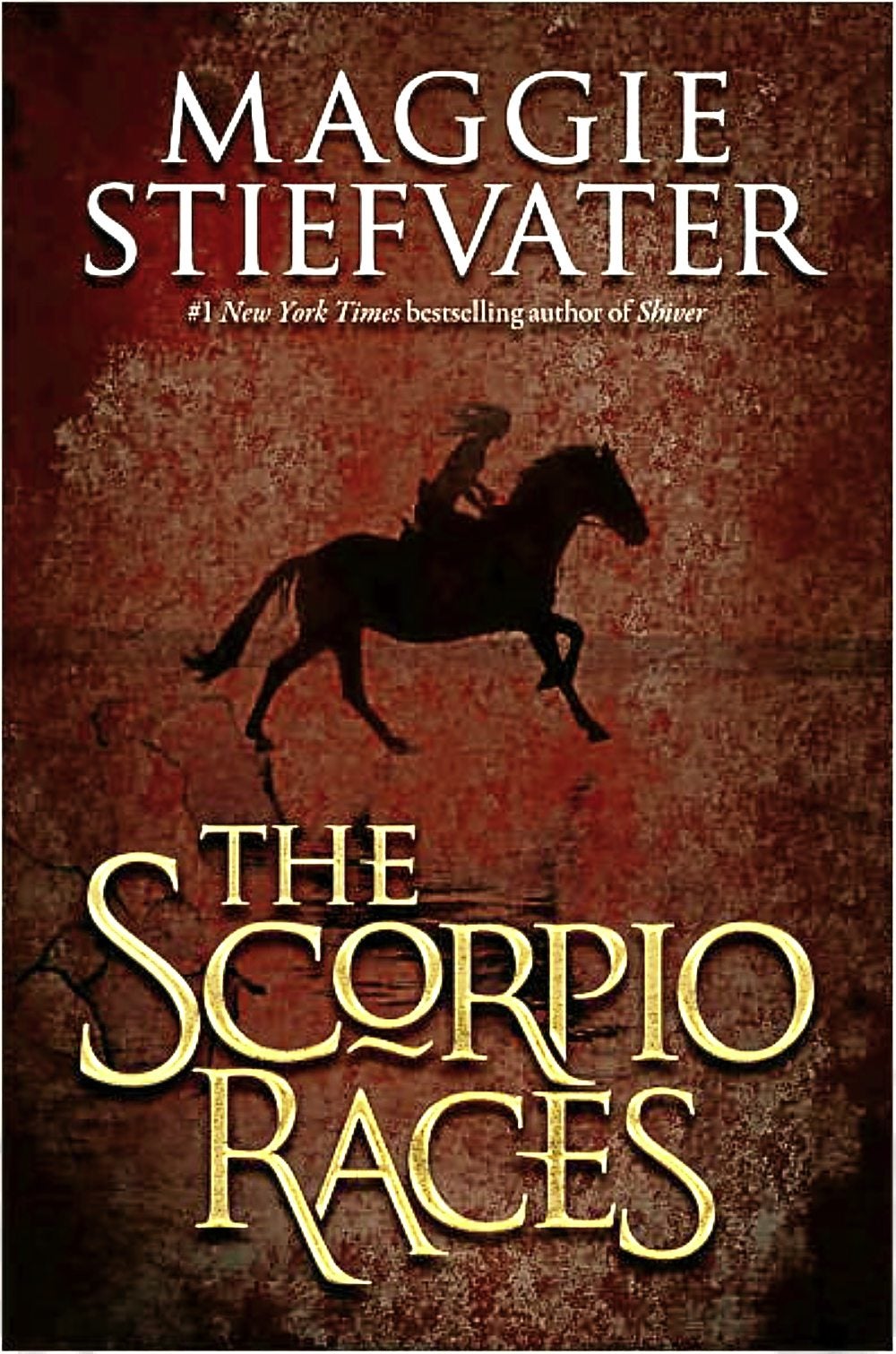 Riding for their lives First, let us be clear: There is no such thing as the next “Hunger Games.” The novel by Suzanne Collins, propelled by fanatic word of mouth and efficient Hollywood tech, turned Collins’ young adult trilogy into a sales sensation, and the Gary Ross-directed big-screen adaptation of the first book had as many people watching the movie as the fictional 74th Hunger Games did—and that’s a lot of people.

But now that you’ve watched it, it’s quite a long wait to November 2013, the screen date for the film adaptation of the second “Catching Fire.” What to do until then? How to feed your post-“Hunger Games” appetite?

There is an entire district of books that rose up after the success of Collins’ books that dealt broadly or specifically with the “Hunger Games”’ potent cocktail of dystopia, romance and action. But what we are looking for is a book that can stand on its own, overcoming the inevitable comparisons.

Ally Condie’s “Matched” trilogy seems to be the best dystopian contestant, but if it comes to just which is the best YA book with the same spirit as “Games,” then the winner of those games is obvious: “The Scorpio Races” by Maggie Stiefvater (Scholastic, New York, 2011, 409 pages).

Stiefvater will be familiar to YA readers because of her Fairie (2008’s “Lament”) and werewolf (2009’s “Shiver”) books, but she tries something completely different with “Races.”

“It is the first day of November, and so, today, someone will die.”

On the wild island of Thisby, people try their best to survive amid hardscrabble lives, but once a year, the island comes alive for the Scorpio Races, a dangerous high-stakes horse race along the treacherous beach where men ride Capaill uisce (pronounced CAPple ISHka), the water horses of Irish folktales.

These are no domesticated sea horses—there are wild stallions and thoroughbreds who ride in the sea itself. Few men can catch, much less ride and control them, but 19-year-old Sean Kendrick, repeat winner of the Races, is the best at it. A boy of few words, Sean lives only for his beloved, barely tamed sea stallion, the red-bodied Corr, until that fateful day on the beach.

Kate “Puck” Connelly lost both her parents to the Capaill uisce, but now she and her brothers stand to lose their home unless they come up with some money fast. The hard-headed Puck decides to join the Races, pretty much against everyone’s wishes, save one. Sean sees something in Puck that the others fail to see. But it gets harder.

Out of principle, the 17-year-old Puck refuses to ride the kind of animals who killed her parents. She will ride her spirited but utterly ordinary horse Dove against the creatures of the deep, intending to become the first female to ride in the Races. Everyone’s against it and nobody gives her a chance, save for Sean, who finds himself drawn to Puck despite his better judgment.

The book’s narrative switches back and forth between Sean and Puck, with “Races” gaining momentum as the actual race gets closer. Stiefvater’s prose has always been a bit on the lush side, but here, it achieves a poignant poeticism.

While Sean is a bit of a brooding cipher, Puck is a bright, brave creation and Stiefvater builds a textured, believable world around them. Instead of the dark post-apocalyptic near future of the “Hunger Games,” “Races” has more of a recent past feel with Thisby clearly being Irish territory. With its focus on the horses, it’s more akin to books like Anna Sewell’s “Black Beauty” and Michael Morpurgo’s “War Horse” than “Games.”

Aside from the title and the other superficial similarities, “Races” becomes more distinct from the “Hunger” as it nears its end. For one thing, it’s a single volume instead of a trilogy, and while the Race itself has some violence, “Races” is far more of a full-fledged romance than “Games,” with the book plunging the reader into the sweeping and swooning setting.

There’s only one book, no trilogy; just one really well-told story for the possible finds beyond dystopia. And it is here, free as a throughbred, at the top of the Races.