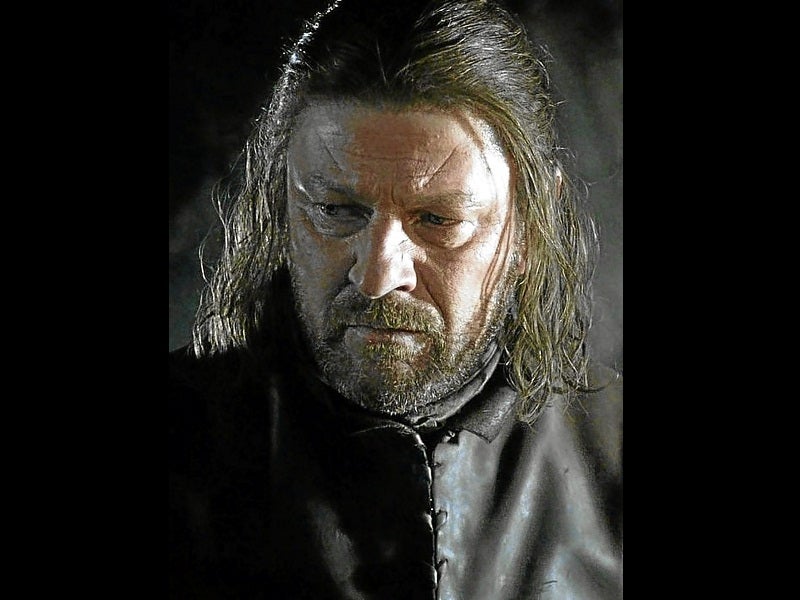 A well-played ‘Game of Thrones’ 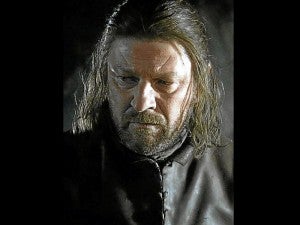 My first brush with the fantasy genre was courtesy of a boy who asked me to read Terry Goodkind’s “Sword of Truth” series. I picked up the books in the hope of impressing him, but it was I who ended up impressed with the books and the genre.

I wanted to recapture the thrill of reading all 12 books of Goodkind, and was so excited when I found out a TV show about it was going to be made, except it was turned into a family-friendly adventure type show. Sure, it was nice, but it was the equivalent of being fed pureed meat and carrots when all you wanted was to sink your teeth in a nice juicy steak and vegetables dripping with butter.

When HBO’s adaptation of “Game of Thrones” hit the US TV screens, I didn’t hold much hope (I had been disappointed by another network’s adaptation of another best-selling series, “The Legend of the Seeker). However, the TV version of “Game of Thrones” was not mush at all. Oh no. It was a giant hunk of meat roasted on a spit asking to be devoured—and what a satisfying meal it is.

“Game of Thrones” is the first book in George R.R. Martin’s continuing “Song of Ice and Fire” series, a sweeping epic set in the medieval era in a fictional continent called Westeros, divided into the Seven Kingdoms, ruled by the king, his enforcer the Hand, and assigned wardens. Of course, no kingdom is complete without power plays for the throne, divided loyalties, political intrigue, assassinations and war. 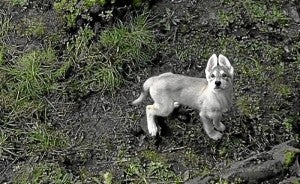 HBO’s series covers the first book, introducing us to Lord Eddard Stark of Winterfell, who has been appointed by his old friend and now King Robert Baratheon as the Hand of the King, an enforcer tasked to carry out all the King’s commands. Stark leaves his cold seat as warden of the north at Winterfell and heads south where he finds himself in the middle of a corrupt kingdom, a scheming queen and more plots that will find him and his family in grave danger.

Fans of the books will enjoy how faithful the show is to the series, going so far as to tapping a linguistics professor to create an actual language for the fierce Dothraki tribe, which you can expect die–hard fans to be conversant in soon, the way every hardcore Trekkie has become fluent in Klingon. Northern Inuits, a wolf-like breed of dogs were found all over the UK to play direwolves, a special breed of wolf that play a special role in the series. Even “Top Chef” judge Tom Colicchio was brought in to help recreate famous dishes enjoyed by characters in the books, which were served in food trucks in New York and LA.

Indeed, the TV series’ production team has taken painstaking effort to make sure that the show is every bit as rich as Martin’s intricately detailed world, and even the writing incorporates dialogue found and loved in the pages. The casting is spot-on: Sean Bean plays the brutally honest Eddard Stark so well, whose honorable ways and lack of subterfuge become a detriment to him in the King’s falsely loyal court. 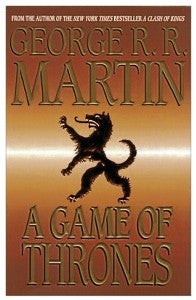 The show has just finished airing all 10 episodes of the season, and the stage has been set for what is to come.

Your Song of Ice and Fire sources online:

Westeros: The ‘Song of Ice and Fire’ Domain

This fansite contains a forum for fellow Westeros geeks to converge, compiled news all over the web about the latest developments in the book series as well as great episodic reviews of the TV series.

Tower of the Hand

Here you will find chapter by chapter guides per book, a detailed map of Westeros, fan-made art, trivia and lists in this unofficial encyclopedia to the lore of GRRM.

Get your official news on the Song of Ice and Fire series from the creator himself.

This is where the author doesn’t blog. Check out how clever he finds the current Miss USA who is a fan of the series and a self-confessed history geek.

This is the official production diary of the series, where you can find updates on the coming season as well as discussions about each episode and character.

Here you will find maps related to each episode as well as a guide to the many Houses at the Seven Kingdoms. You can also watch interviews with the cast, producers and a souvenir shop where you can get a stuffed toy direwolf or a longsword which you can name.

Twiddling your thumbs ‘til season 2? Read the books in order while you wait:

1. A Game of Thrones

3. A Storm of Swords

4. A Feast for Crows

5. A Dance with Dragons (arriving this month)