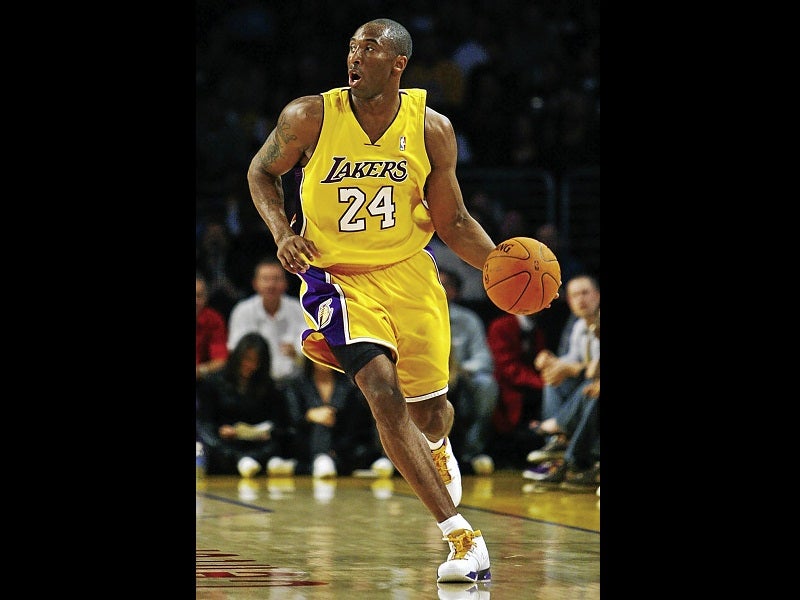 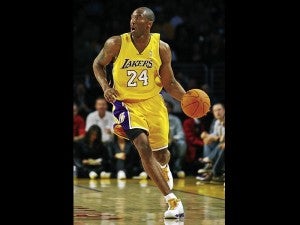 Nike Philippines announced today that Kobe Bryant will return to Manila for the third time on July 13 to kick off his five-city tour. Manila will be his first stop before moving on to Seoul and various cities in China.

“Nike is proud to bring Kobe Bryant back to Manila. In his last two visits, Kobe was able to connect with a lot of young Filipino athletes, encouraging them to fulfill their dreams through sport like he did,” said Nike Philippines country marketing manager Mae Dichupa.

“As part of our commitment to basketball and young Filipino athletes, Nike continuously develops campaigns that will encourage them to reach for their sports dreams. Kobe’s visit is a testament to this. Though very brief, his one-day visit will definitely inspire Filipino athletes who look up to him.”

As early as age 3, Kobe Bryant already knew that he wanted to become a basketball player. He grew up continually honing his skills and practicing drills which helped in his rise as a basketball superstar.

In 1996, he was drafted in the professional league and has since gotten five championship rings with his team, an MVP Award, and 4 All-Star MVP Awards. Kobe unabashedly seizes every opportunity to improve his game—and grabs every single reward that comes with it. His tour is designed to lead young hoopsters down the path to greatness.

Kobe’s one-day visit will begin with a short show at Nike Park, The Fort at 3 p.m. The main event will be at Araneta Coliseum at 5 p.m., featuring players from Nike-sponsored FEU Tamaraws, DLSU Green Archers, ADMU Blue Eagles, and Smart Gilas Pilipinas.

See Kobe live on July 13. Tickets will be distributed at Nike Park The Fort and Titan The Fort for one day only at 12 nn on July 2. Tickets are free of charge and will be distributed on a first-come, first-served basis. Only two tickets will be given per person. Additionally, people can tune into Magic 89.9 and Wave 89.1 to win tickets to the show.

Fans can also like Facebook.com/Nikebasketball.phils where 50 lucky community members can get a chance to win 2 free tickets each to see the Black Mamba.