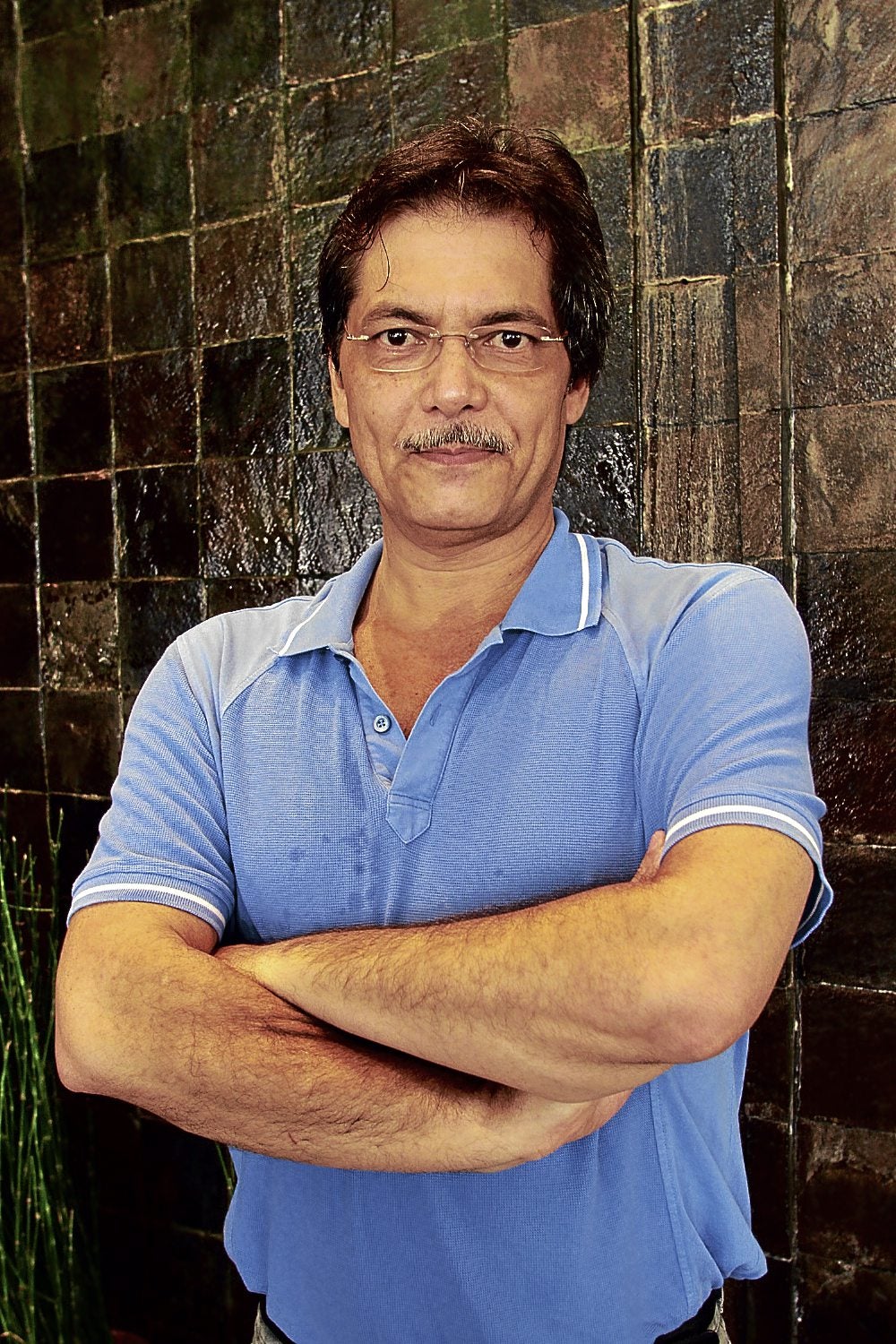 Five years ago, businessman Manny Padilla suffered from a viral infection that afflicted his heart. From being the size of a fist, it bloated into a ball.

“Machines recorded that my heart was scarred from frequent heart attacks. My heart was leaking and I couldn’t breathe,” he recalled.

Under heart specialist Dr. Jorge Garcia of the Asian Hospital, Padilla underwent heart reconstruction. At 51, he’s now in good health, walking  around with a  heart defibrillator.  “When there are incidents, my wife (Mia Tambunting) takes care of me. I have to be careful about fastfoods and canned food. My advice to parents and children is to eat healthy with more fruits and vegetables.”

Grateful for his survival, he has made it an advocacy to save as many young indigent heart patients as he can.  Padilla, who is vice chair of Bantay Bata, has an urgent message: If infants and children are suffering from a heart ailment, then they can seek help from its Saving Hearts project. An initiative of the Bantay Bata advisory board, it aims to provide immediate assistance to young patients.

Initially, Padilla would get help on a piecemeal basis from quiet donors. One of them is composer-businessman Jose Mari Chan, who paid for the operation of the youngest son of a fisherman from Iloilo. There were other quiet donors such as Rep. Lucy Gomez, Carissa Cruz-Evangelista, Jesus Tambunting, Cris Albert and Rep. Anton Lagdameo. Padilla said the members of the advisory board—Rajo Laurel, Carla Ramsey, Nanette Po, Audrey Zubiri and Kaye Tinga—are prime movers who have been working on charity projects.

Last year, the “Mothers for Others” kiddie fashion show became a significant event because of the social prominence of the people involved. Held at the Makati Shangri-La, it  raised P2 million. All the proceeds of the charity event went directly to the beneficiaries.  It funded operations on 37 patients  from as far as Bacolod and Palawan.

The clothes will be modeled by children of prominent individuals, such as  Rocio Zobel (daughter of Iñigo and Maricris Zobel); Solene Santos (daughter of Duane and Mandy Santos); Athena Valdes (daughter of  Dennis and Tessa Valdes); and Adriana Zubiri (daughter of Miguel and Audrey Zubiri).

The adboard raises money from ticket sales (a table for 10 is P50,000) and sponsors such as Megaworld, Magnum and Oil of Olay. Says event presentor Kevin Tan, Megaworld first vice president and commercial division head, “Megaworld has always been committed to changing the Philippine landscape through our world-class township developments.  But more than just landscapes, we are determined to uplift the life of every Filipino, especially those of the most vulnerable, such as the pediatric heart patients of Mothers for Others.

“We look forward to celebrating this Mother’s Day with both the mothers who gave us our lives and the children whose lives we can save.”

Cheryl Tiu, associate publisher of Lifestyle Asia, the media partner, adds, “Lifestyle Asia is all about heart and hope, and we fully support Mothers for Others’ vision, which, apart from giving hope, gives children the chance to live. Likewise, the direction to hold it on Mothers’ Day is an occasion to celebrate such a meaningful cause with the whole family.”

Photographer Raymund Isaac has donated his services by being the official family photographer. Canon will provide the printing. Dawn Zulueta will be the host. Heart survivor Kailyn Tiongson,  the 6-year-old grandchild of  restaurateur Maritel Nievera, will sing. At six months old, she underwent heart surgery.

“It’s life-changing,” said Tinga, of the heart surgery for the indigents.

She cited the instance of an 8-year-old boy who was very active  during a photo shoot. Laurel offered to give him a shirt to change his top. The boy was embarrassed because of his scar.

“We forgot that  he underwent surgery last year, because he was running around like a normal child,” said Tinga.

Padilla added, “If it’s traumatic for an adult to have openheart surgery, what more for the child? Waking up from surgery,  you have tubes coming out of you—a catheter for urine and other tubes to drain the blood. You can’t breathe because the lungs are wet. The doctors wake you up to make you conscious right away so the body functions can normalize. It’s traumatic for the parents because of the worry. But later on, there’s the gratefulness.”

Padilla and Tinga hope to create more awareness about the Saving Hearts. Parents can bring their children to Bantay Bata, which will refer them to a medical facility for the tests. Bantay Bata also helps the patients for pre-surgery preparations, such as dental health. “The teeth and gums are connected to the heart. If they’re bad, we spend money on dentists before they get operated,” said Padilla.

“We help the children if they need to gain some weight. We seek cooperation from the Philippine Charity Sweepstakes Office  and other organizations for the expenses,” said Tinga.  Bantay Bata’s Child House accommodates members of the patients’ family.

The group’s reward is the success of the surgery. “Before the operation, their fingernails are black and the tongue swollen because they gasp for breath. The child is lethargic. After surgery, the skin and nails are pink and they are very active,” said Padilla.

With the success of saving  hearts, the adboard also plans to raise funds for hydrocephalus cases.