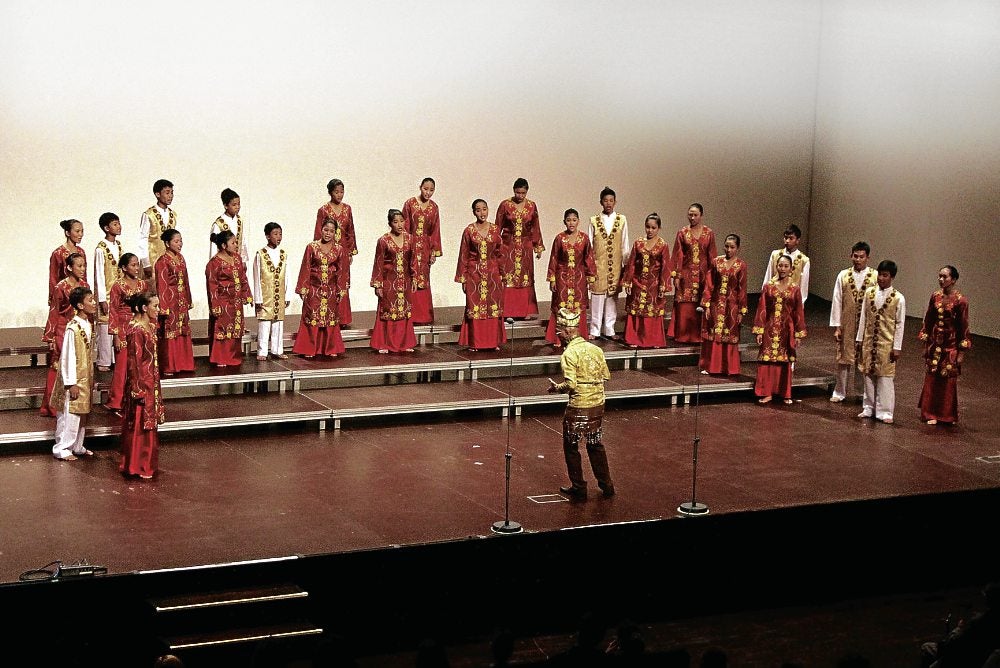 BCC, led by conductor Virgilio Briones, is the first Asian choir to participate in the competition.  It was one of the eight choirs selected to compete out of 40 groups that auditioned.

“The Filipino group received a standing ovation and the longest applause from the audience!” said choir manager Joshua Badilla.

The group competed against six Spanish groups and one from Latvia.

The Baao Children’s Choir is a community- and church-based choir of children aged 11-18 years old.

“It took them about four months to prepare for the competition,” said Badilla.

The choir was founded in 2003 as one of the choirs of the Barlin Choirs Organization of the Parish of St. Bartholomew the Apostle in Baao, Camarines Sur, which also has a youth choir and a college/adult choir.

It bagged the first place and Best Interpretation of the Contest Piece in the Namcya finals in 2010. It represented the Philippines in the 2011 International Children Arts and Culture Festival in Malaysia.

Briones is a multi-awarded choral conductor. He is the only Filipino choral conductor who has won five national championships in the Namcya in different choir categories (Children, Youth and College).