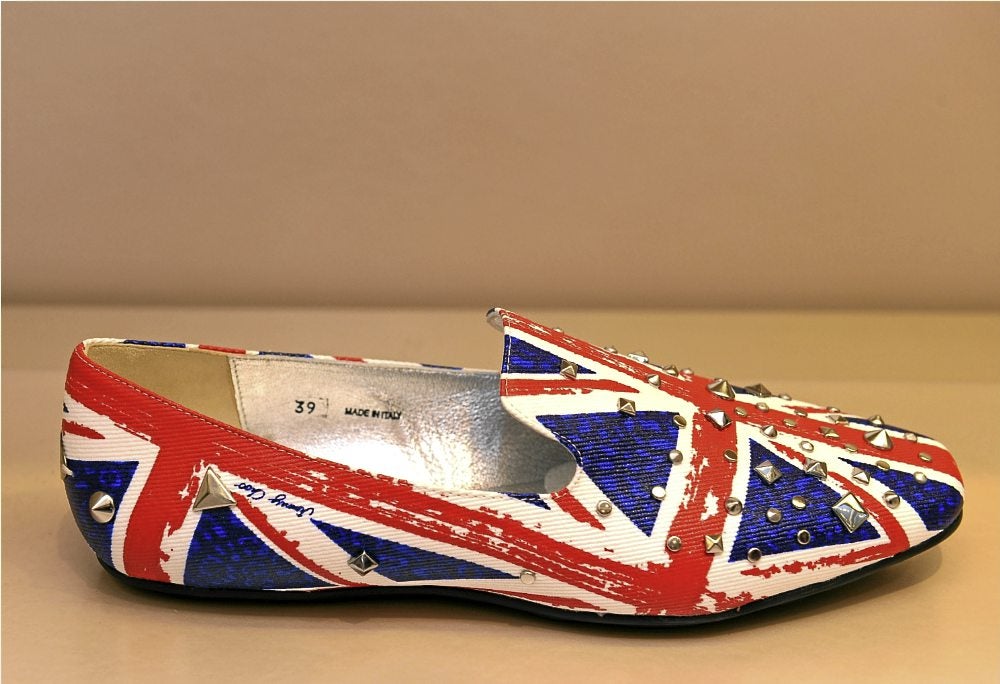 It’s not unusual for Jimmy Choo customers to come into the boutique clutching a magazine photo of a celebrity wearing one of its iconic heels, and demanding a pair in their size.

London soirée the Duchess of Cambridge attended with her husband, Prince William.

The champagne-colored, 4.5” platform heels, called Vamp, from the Choo 24:7 collection, made another appearance a few days later when the royal attended a gala dinner in honor of Olympic athletes. She was first seen wearing the shoes in Los Angeles last year, paired with a lilac Alexander McQueen dress. (The Vamp is now featured on the brand’s website.)

At a store walk-through last week in Greenbelt 4, Makati, led by Anson Chum, Jimmy Choo’s new marketing director for Asia, half a Vamp sat innocuously on the bottom of one of the 24:7 shelves, alongside other popular styles often seen on celebrities. It retails for about P39,500.

Even as he walked the media through the current and prefall collections, Chum said the star items remain the ones from the Choo 24:7 collection, classic everyday shoe and bag styles that are the brand’s best sellers, including pumps in a variety of heel heights. (At Greenbelt, shoes are the main sellers for Jimmy Choo, according to Bonoan.)

Noting the number of nude-colored 24:7 shoes, Chum said, “Nude is one of our signature colors. When you think of Jimmy Choo, you always think nude… When you wear nude-colored shoes, your legs look visually longer.”

The brand’s in-season offerings are headlined by a handbag inspired by the title character in a 1969 film played by the French actress Anouk Aimee. Justine, the character, embodied 1970s glamour, and her namesake bag mirrors just that, said Chum.

Justine is a sporty, roomy handbag with an unstructured, slouchy shape. It has a zip top and an outer flap pocket with a distinctive slip lock inspired by cigarette lighters from the ’70s. It comes in two sizes, in all-calf leather, calf-python in contrasting colors or all-python material. Ninety percent of Jimmy Choo is made in Italy, noted Chum, with some items like the cork-heeled wedges made in Spain.

There’s also Solar, a soft hobo bag with removable intertwined bangles that can be worn on the wrist. Chum also presented new iterations of Rebel, its small cross-body bag that transforms into an evening bag with its removable strap.

He also showed off the limited-edition Union Jack collection created to commemorate the Summer Olympics 2012, which will be held in London. It consisted of a Plexiglas clutch/shoulder bag called Candy, and Wheel flat slippers, both done in the Union Jack pattern.

Chum, who joined the company only this year, said new things are coming up with the brand, especially that it’s under new management, but he declined to mention specifics.

Mellon, who was also chief creative officer, founded Jimmy Choo 16 years ago in London with a cobbler of Malaysian descent named Jimmy Choo. Choo later parted ways with Mellon, but his niece and protégé, Sandra Choi, stayed on as creative director. Choi now shares the title with Simon Holloway.

Jimmy Choo recently opened its first men’s boutique in Asia in Hong Kong’s Elements Mall with both its creative directors present. While it was founded as a women’s brand, Jimmy Choo has slowly transformed into a lifestyle brand in recent years, debuting a men’s line as well as fragrances, eyewear and scarves.

Is SSI bringing in Jimmy Choo for men very soon? Bonoan flashed a smile that seemed to say, don’t hold your breath for now. Jimmy Choo, however, opened its second outpost this week, in Rustan’s Makati.