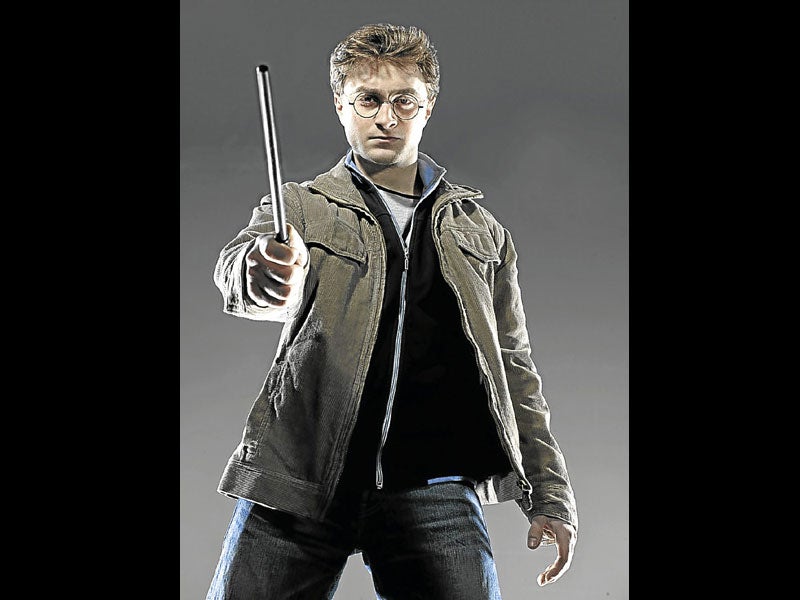 A conversation with Daniel Radcliffe 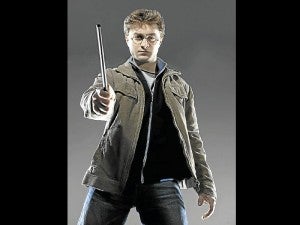 ‘I just got very, very lucky with the part that I sort of fell into’

Has there been any crying, since you all know the films are ending?

There was lots of crying for Emma, Rupert and I, and the crew as well because a lot of them have been there for 10 years, as well. It was very sad. At the time, I remember being quite inconsolable for, like, two hours. And then four hours later I was on a plane and I was reading a script for “The Woman in Black,” which I’m now filming. So, we move on. (Laughs)

What do you think about the huge fandom for Harry Potter?

I think it is amazing. In a way, one of the things that keeps me grounded and sane is the fact that you have to remember that it’s not because of me that people are screaming at the premieres. I just got very, very lucky with the part that I sort of fell into. It becomes such a part of your life and a job in the most positive sense—like, I love my job—but it is a job. You get up and you do your job and you go to work. And you don’t really have a sense of how big it is when you’re right in the center. But it is an amazing, amazing sort of phenomenon.

Have you ever Googled yourself?

When I was like 14 or 15, I did. And to quote, there’s a line from one of my favorite programs. They said Googling yourself is like opening a door to a room full of people telling you how bad you are. (Laughs) So, it comes from a place of sadomasochistic egomania. And it doesn’t matter if there’s a list of 20 comments, 19 of them could be fantastic and the one that’s bad just eats you up. So, since then I sort of stopped Googling myself, since that day.

When you had the books read to you when you were a kid, did you ever think, “I would love to be Harry Potter”? 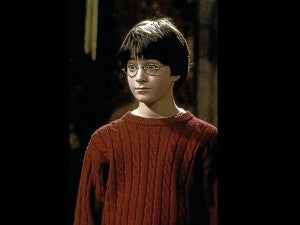 No. Not particularly. His life sounded like a nightmare. (Laughs). I kind of thought, “God, this poor kid.” But, I think, after I got the part, I then went back and read all four—I think only the first four had come out at that point—and I read them all back to back and just became obsessed. I would charge around my room, despite having been filming as him during the day, and I would be going back to my hotel room at night and having wand fights with nobody. (Laughs). Oh, yes, it’s a pity I didn’t have a brother.

I imagine you just getting mobbed in the streets. Is the public used to you now?

I think around my area they are quite used to me. It’s kind of, “Oh, there he is again.” But, also, it’s the advantage of being 5’5”—no one really looks twice. If you’re just a skinny face in a crowd, it doesn’t attract too much attention.

Was it ever out of control?

Not really. Only in Japan. It went wild when I was in Japan. It’s amazing because it manages to be both aggressive and incredibly restrained at the same time. They will charge towards you, but it is like there is an invisible barricade two feet from you. And they will not go past that. It’s really incredible. It is like having some sort of force field to protect you. I mean, when I arrived in Japan when I was 13, there were 5,000 people waiting in the airport arrival screaming. I mean, it was pretty intense. I am a Beatle in Japan.