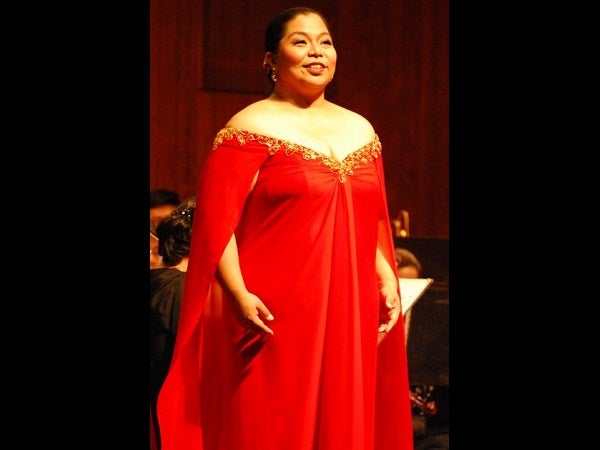 Dulaang UP unveils roster of plays for its 37th season

For its 37th season, Dulaang UP features return engagements of successful productions from the previous season, a classic play by a master dramatist and an exciting new offering from a highly-esteemed Filipino playwright.

The restaging of the musical treat of 2011, “Noli Me Tangere: The Opera” kicks off the new season. The critically-acclaimed operatic retelling of Rizal’s opus by National Artist Felipe Padilla de Leon with libretto by National Artist Guillermo Tolentino comes hot on the heels of its sold-out four-week run in November, last year. It is directed by DUP artistic director Alexander Cortez, with music direction by Camille Lopez Molina and features some of the country’s finest classically-trained singers. “Noli Me Tangere: The Opera” returns on stage from July 18 to August 12, 2012 and is also DUP’s tribute to Padilla de Leon’s birth centennial.

This will be followed by the staging of what is widely considered to be Anton Chekhov’s greatest play, “The Seagull (Ang Tagak),” from September 19 to October 7, 2012.  The play is an intimate study of Russian provincial life, unrequited love, and human folly. The play is directed by theater legend Tony Mabesa and features the Filipino translation of the play by Rolando Tinio.

UP Playwright’s Theater, which is under DUP, restages the hit children’s play “Umaaraw, Umuulan Kinakasal ang Tikbalang,” which had a successful run last year. The play is a reminder of the richness of our folk literature and the importance of taking care of the environment. “Umaaraw, Umuulan Kinakasal ang Tikbalang” is adapted from master storyteller Gilda Cordero Fernando’s children’s short story “The Magic Circle” and is written by Rody Vera and directed by José Estrella. The play runs from November 21 to December 9, 2012. UPPT is now on it 26th theater season.

The world premiere of multi-awarded playwright Floy Quintos’ “Collection” closes the 37th season and is directed by Dexter Santos. After writing celebrated plays for DUP like “St. Louis Loves Dem Filipinos, Isang Panaginip na Fili,” “Fake,” among many others, Quintos is back with a dark comedy on fashion and art. It is staged from February 13 to March 3, 2013.