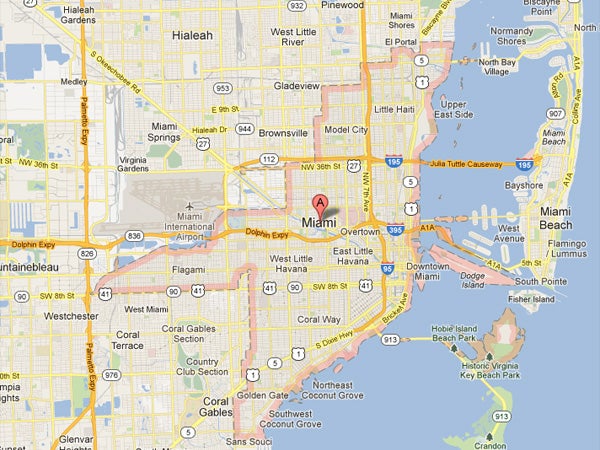 MIAMI – Writer Erica Kennedy has been found dead in her Miami Beach apartment. She was 42.

Police confirmed Monday that Kennedy, whose full name was Erica Kennedy Johnson, was found dead last week. No cause was immediately reported.

Sarah Robinson, known to family and friends as Aunt Porgy, released a statement over the weekend.

Robinson, who is Kennedy’s aunt, said, “We are devastated by this loss. Erica was bright, funny, talented, thoughtful, and passionate.”

According to a bio linked to Kennedy’s Twitter account, the former fashion publicist began her writing career as a special correspondent for the New York Daily News. She went on to write about fashion and entertainment for magazines such as Vibe, In Style, Paper and Elle UK.

She published the hip-hop satire “Bling” in 2004 with a book cover of her own design. It became a New York Times best seller and was optioned for film by The Weinstein Company. Kennedy’s follow-up novel, “Feminista,” was released in 2009.

The graduate of Sarah Lawrence College and Oxford University, Kennedy worked most recently as a creative consultant for fashion and lifestyle brands and was known for her lively tweets.