A show or a statement? 60 hours of Paris fashion | Inquirer Lifestyle ❮ ❯ 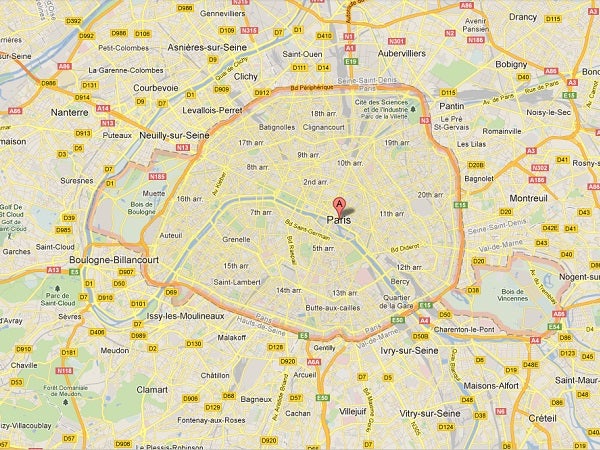 A show or a statement? 60 hours of Paris fashion 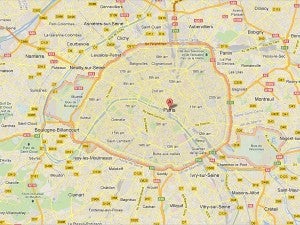 PARIS  — Was it a fashion show or performance art?

In their Paris debut, the fashion label Band of Outsiders is claiming to have pulled off the longest fashion show in history. The presentation — which featured a male model living in a shop widow — began Wednesday and wrapped up Friday evening, 60 hours later.

Live-streamed on the Internet for three days and four nights, it became somewhat of a phenomenon, receiving 25,000 unique hits, according to designer Scott Sternberg.

The Los Angeles-based Sternberg said the unusual idea came about out of solidarity with anti-capitalist protesters.

“I built in the idea of a sit-in,” said Sternberg.

Sternberg decided that every 90 minutes, his model had to disappear briefly to change into a new outfit from the collection — making the event more like an installation than a fashion show.

“I am a clothing designer, but the line between art and fashion is blurred,” said Sternberg. “For what I do, a runway isn’t valid.”

The model had to sleep in the tiny space.

“He actually enjoyed it,” quipped Sternberg. “We did feed him.”