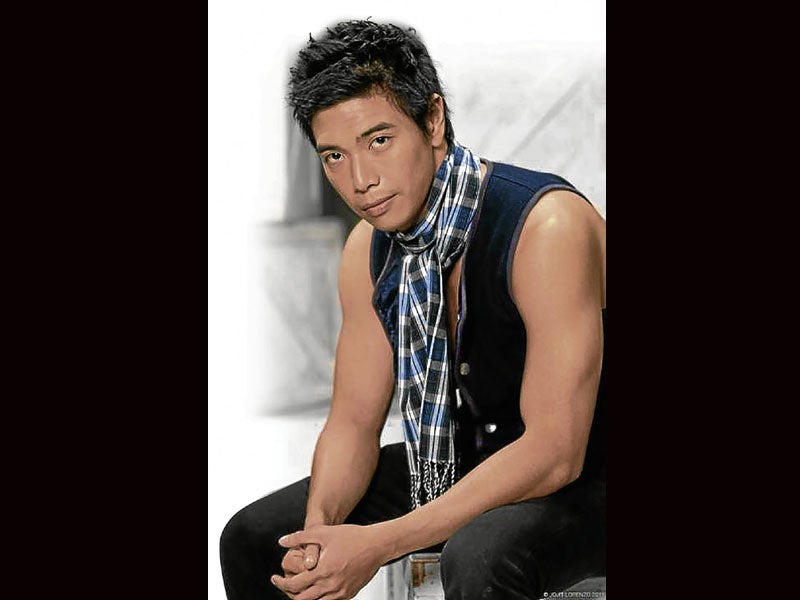 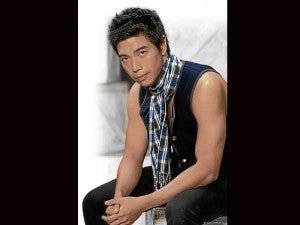 Ang kabataan ang pag-asa ng bayan (the youth is the hope of our fatherland)” could probably be the most piquant quote of Jose Rizal that still rings true today. That is, if the national hero hadn’t imagined the youth to be busy liking Facebook status messages and retweeting posts by their favorite celebrities.

Through time, the quote has become optimistic, or even clichéd, even for the country’s most popular historical figure celebrating his birth sesquicentenary. Except for having his face on shirts and other merchandise, Rizal is considered almost irrelevant. The national hero can no longer hold this seemingly apathetic generation’s attention.

For director Dexter Santos, Rizal, known for his colorful life and propaganda-driven writings, remains significant among the youth today. More than a century after Rizal was shot at Baguymbayan, Santos thinks he has much more to say to this breed.

“The youth today, meron tayong ‘I don’t care’ attitude,” Santos says. “Everything’s so accessible for everybody right now, with all the social networking. Yung feeling natin, ang pagiging hero would only mean dying for your country,” Santos says.

“But I think, sinasabi naman ni Rizal, in our own little way, we can do many things.”

For Santos, Rizal still stands as one of the most important figures of all time, with idealism and faith crackling like a wildfire among the youth.

Santos thinks the youth just needed a friendlier channel for the national hero’s message to get through. This has thus led him to conceptualizing “Rizal X,” an original theater production and the premiere offering of Dulaang UP for its 36th season.

“With all the different productions  on his life, or that would showcase “Noli Me Tangere” or “El Filibusterismo,” I think it would be nice to come up with a  reintroduction or a rediscovery of his life and works, to make them more meaningful and relevant to the youth of today,” Santos says.

“Rizal X” will focus on the national hero’s life and works anew. Santos stresses that unlike usual plays which follow a single narrative, the production will reveal a “new twist and a new perspective.” 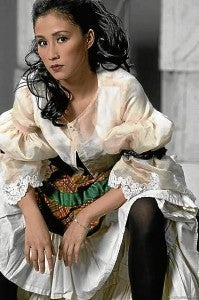 First, “Rizal X” has no plot. It will flow like a stream of different vignettes, inspired by Rizal’s popular poems and writings such as “La Juventad Filipina” and “Flores de Heidelberg.”  These vignettes are then spiked with a combination of dance, music, film, and animation, and enlivened with live band Happy Days Ahead performing onstage.

Second, “Rizal X” has its actors drawing out their versatility, with each of the cast members playing various roles over two hours.

Lead actor Reuben Uy (“Undaunted,” “Isang Panaginip na Fili,” “Orosman at Zafira”) will play the national hero several times—in scenes when Leonora Rivera breaks up with him, and when the Rizal statue in Luneta Park comes to life.

Maita Ponce (“Orosman at Zafira,” “Bulong”) will assume the roles of Leonora Rivera and Sisa. The  Dulaang UP Ensemble will portray popular characters that have sprung from  Rizal’s life and works.

Lastly, what sets “Rizal X” apart from other contemporary productions is that it is in itself a collaboration by playwrights, filmmakers, poets and video designers, both young and old.

Veterans Floy Quintos and (the late) Rene Villanueva have both inspired and contributed to the playwriting. Young artists such as JM De Guzman, Joaquin Valdes, and Vlad Gonzales have also added their input.

More than acknowledging Rizal’s life and works as timeless, the director believes a more hip and rather unique production like “Rizal X” will ensure that the national hero’s message is relayed well in this day and age.

“Mararamdaman, maiintindihan, at magugustuhan si Rizal ng mga bata, based on popular culture or the things they really like,” Santos says.