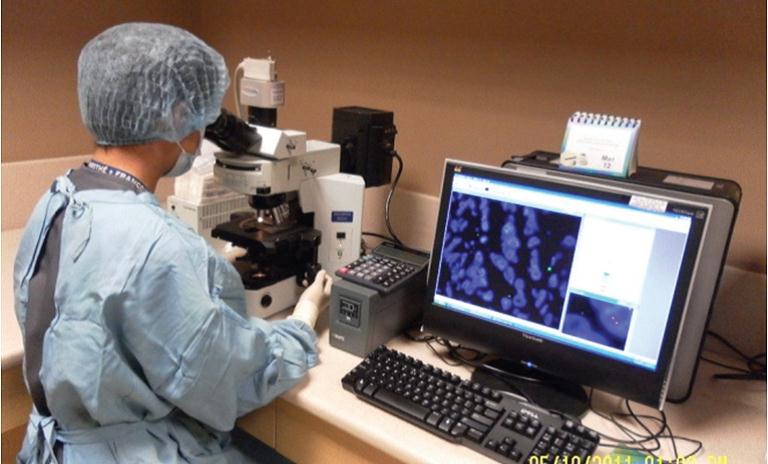 How safe is stem cell therapy?

MANILA, Philippines – Stem cell therapy is getting a lot of buzz nowadays thanks to stories from the media about how Filipino celebrities, including politicians, are availing of its benefits. This treatment, which involves injecting stem cells into the human body, is being offered as a treatment for cancer, heart disease and other serious illnesses. It’s also being used to counter the signs of aging: making skin healthier and wrinkle-free and rejuvenating the body’s organs for more youthful vitality.

There are several sources for the stem cells that are being used to treat patients. These include bone marrow and peripheral blood—usually taken from the patient himself or herself—and from umbilical cords. All of these, the bone marrow, blood and umbilical cords, are taken from  human sources.

However, there are also cell therapy treatments that use, believe it or not, animal cells.

Proponents of this therapy claim that these animal cells are “purified” and are therefore safe for injection into human patients. These sources of cells or stem cells, however, are still controversial. In short, they do not have a track record of safety or effectiveness when it comes to treating human illnesses or the signs of aging.

Recently, Department of Health Secretary Enrique Ona gave out a warning related to the use of cell therapy. According to him, not all sources of stem cells are equal: there are those that still have no evidence of being safe or effective for use in patients.

Secretary Ona said that there are only three sources of stem cells that have a record of proven safety and effectiveness: human bone marrow, human peripheral blood; and human
umbilical cords.

“We already know today that the safest and most effective cellular preparations are those that use the patient’s own cells—called autologous human cells. Thousands of patients worldwide have been treated over several decades with autologous human cells and their safety and efficacy is well established, especially those derived from bone marrow and peripheral blood. Umbilical cord stem cells also have a long track record of safety and efficacy,” he said.

All other sources besides these, according to him, must be treated with caution:

“In the meantime, the public should be careful about receiving cell preparations that are being offered in the Philippines and elsewhere, such as embryonic, aborted fetal, genetically altered, and especially animal stem cells,” he said.

Secretary Ona also said that these sources of stem cells “still need strict regulatory assessment before they are allowed for human use in the Philippines” and that he has formed a special task force to develop guidelines on the regulation and use of stem cell therapy in the country.

Other doctors have also warned against the use of animal cells for the treatment of human diseases.

In its website, The American Cancer Society says that the use of animal cells in humans carries a lot of risks.

“Cell therapy may be dangerous, and several patient deaths linked to the therapy have been reported in the medical literature.

“Patients can contract bacterial and viral infections carried by the animal cells, and some have had life-threatening and even fatal allergic reactions. Other reports list complications such as brain swelling or the immune system attacking blood vessels or nerves following cellular treatment.  Serious immune system reactions resulting in death have also been reported.

“Women who are pregnant or breast-feeding should not use this method, as its possible effects on a fetus are unknown.”

“None of the therapeutic success claimed by cell therapists has been documented through scientific testing and published in peer-reviewed medical journals. Claims of the therapy’s success take the form of individual cases, testimonials, and publicity issued by practitioners of the  therapy. Even supporters of cell therapy admit they do not know how cell therapy works in the body. No reliable evidence has been published in medical journals to support the claims of cell therapy.”

All told, it is very important for every patient to distinguish between animal stem cell therapy and human stem cell therapy because only the latter is recommended for use in the Philippines because of its proven safety and benefits.